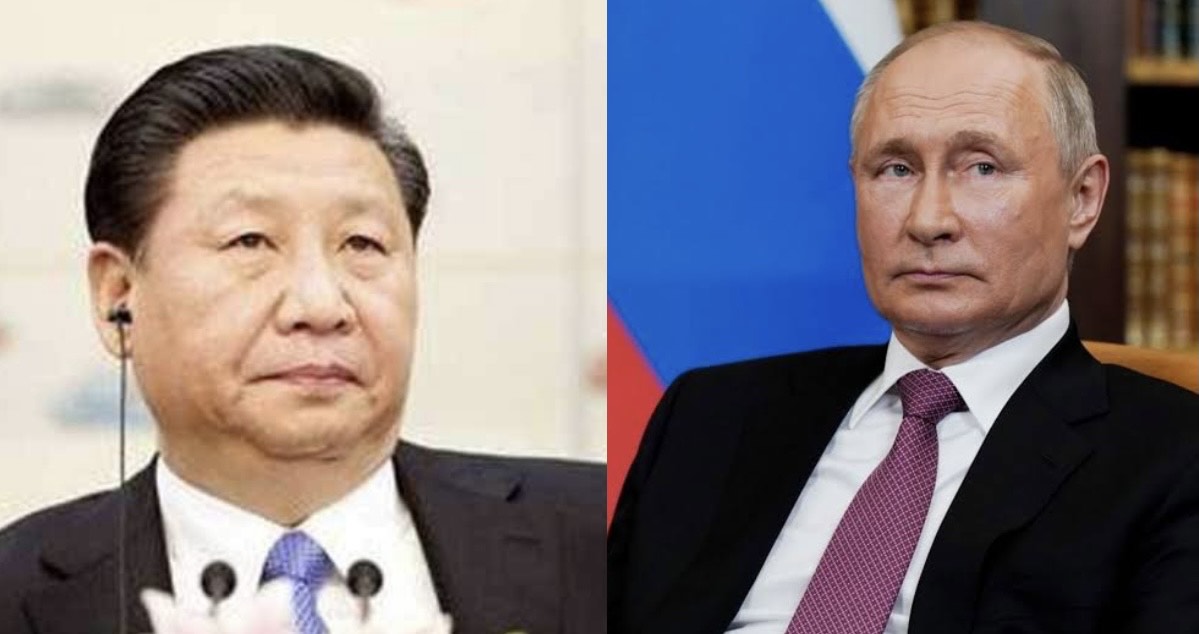 Russian President, Vladimir Putin, praised China as a highly reliable partner for Russia during his annual question and answer session at the Russian Energy Week forum on Thursday.

According to him, China is the country’s largest trade and economic partner and remains extremely reliable.

He said the trade turn-over between the two countries was increasing and would exceed 100 billion U.S. dollars in the first nine months of this year.

“Bilateral trade between Russia and China is expected to reach a record high by the end of the year, despite the global economic downturn.

“China is a huge market, with growing economic and consumer demand with a strategic partner on a number of major issues,’’ he said.

Mr Putin said he was positive about Russia-China energy cooperation and one of the largest liquefied natural gas projects in Russia.

He added that the two countries were always able to sit down at the negotiating table and look for mutual solutions.