China says it firmly opposes the invitation and that the U.S. is “playing with fire” and would only end up getting itself burnt. 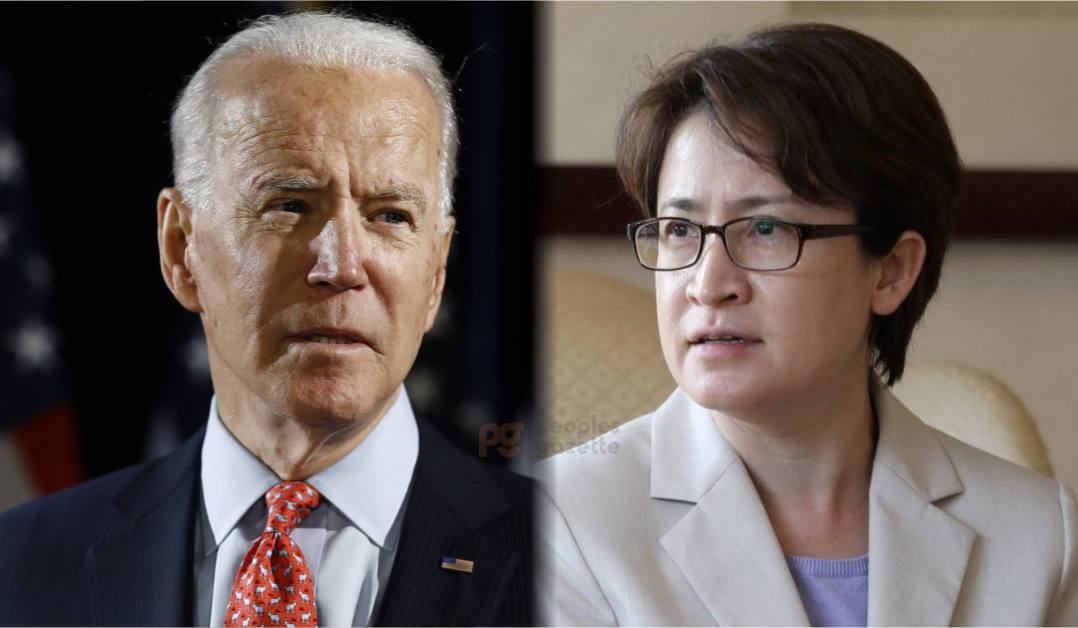 The U.S. government has invited Taiwan to a so-called “Summit for Democracy” which will hold in December, despite tense relations with China.

The U.S. State Department published a list of more than 100 participating countries, including Taiwan but China and Russia are not on the list.

According to the official website, the summit is intended to set forth an affirmative agenda for democratic renewal and to tackle the greatest threats faced by democracies today through collective action.

Taiwan’s U.S. diplomatic envoy, Hsiao Bi-khim, and the Digital Minister, Audrey Tang, will attend the summit on December 9 and 10.

Mr Hsiao and Mr Tang will demonstrate Taiwan’s firm determination to defend democracy and share its experience in enhancing governance through technology.

Mr Zhao warned the U.S. that they were “playing with fire with Taiwan independence forces” and would only end up getting itself burnt.

Taiwan has had an independent government since 1949 but China considers the self-governing democratic island part of its territory.