Wang Xiaopjuan, a member of the Standing Committee of Communist Party of China (CPC) Yantai Committee, has called for stronger relations between China and other developing countries. 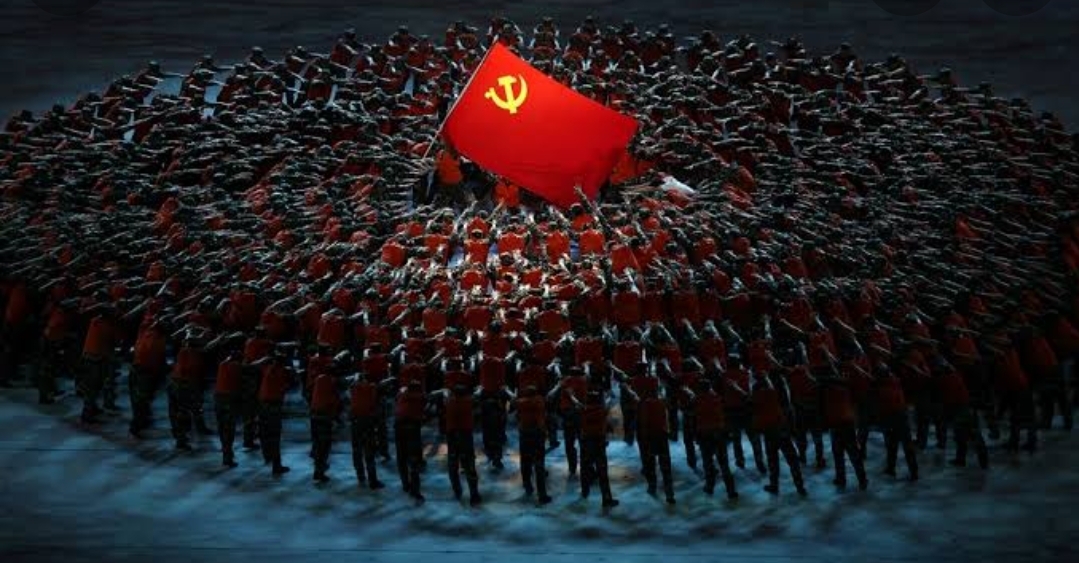 Wang Xiaopjuan, a member of the Standing Committee of Communist Party of China (CPC) Yantai Committee, has called for stronger relations between China and other developing countries.

Mr Wang, a spokesman for the Department of Yantai, stated this on Monday night at an interactive session with Journalists under the auspices of China Africa Press Centre (CAPC) Programme 2022, who were on a tour of the Shandong province, China.

“I would like to deepen understanding and friendship between China and other developing countries,” said Ms Wang.

Also speaking, Liu Yutong, a counsellor at the Information Department of the Ministry of Foreign Affairs, said the visit by journalists to Yantai was the first since the programme began. He said no fewer than 33 journalists from 23 different countries were hosted at the dinner.

“It is remarkable for a city of Yantai to achieve such feats; this shows the commitment of leadership and diligence on the part of the citizens,” Mr Yutong said.

In a remark, Tram Quoc Anh, popular host of Vietnam National Television, expressed gratitude on behalf of the journalists for the gesture by the Yantai Municipal officials.

No fewer than 90 journalists from 67 countries across Africa, the Middle East, Europe, Latin America, and the Asia Pacific are participating in the programme, which began in June.

The programme, hosted by the China Public Diplomacy Association (CPDA), is expected to end in November.