Mr Wang said some Syrians had described the presence of the United States in Syria as a form of terrorism. 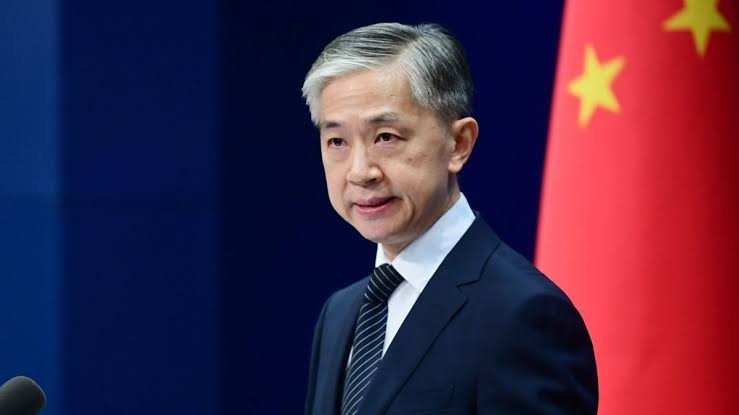 Wang Wenbin made the remarks at a press conference when asked to comment on reports that U.S. occupation forces recently transferred oil stolen from Syria to the north of Iraq, with Syrian officials condemning the United States and its allies for acting just like pirates.

Mr Wang said that 90 per cent of the Syrian population were  currently living below the poverty line and two thirds of the population relied on humanitarian assistance.

The spokesperson added that more than half of the population suffered from food insecurity.

Mr Wang said some Syrians had described the presence of the United States in Syria as a form of terrorism.

He said the United States had always boasted about its so-called highest standards on human rights and the rule of law, but the U.S. actions in Syria proved that it actually failed in these aspects.

He urged the United States to respect Syria’s sovereignty and territorial integrity, respond to the calls of the Syrian people and immediately lift unilateral sanctions against Syria.

“U.S. should immediately stop plundering Syria’s national resources, and make up for the harm caused to the Syrian people with concrete actions,’’ Mr Wang said.