China to donate world-class edifice to ECOWAS Commission by 2024

The construction of the edifice, located in Abuja, Nigeria, would be fully funded by China. 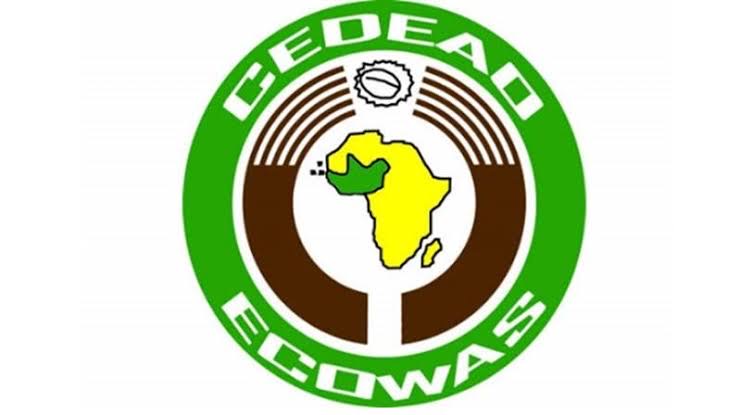 The Chinese government says it is set to begin the construction of a world-class edifice to be donated to the ECOWAS Commission by 2024.

Chinese Ambassador to Nigeria, Cui Jianchun, made this known when he took the management of the Economic Community of West African States commission and representatives of the Nigerian government on tour around the site in Abuja.

Mr Cui said construction of the structure, which the Chinese government would fully fund, showed the genuine interest and collaboration of China with Africa.

He also expressed delight that the major challenge of getting a permit to begin the construction of the complex from the Federal Capital Territory Authority (FCTA) would soon be resolved.

“Today, with this giant gift from China, I will like to say that my major purpose here is to try to promote this project.

“You know, in China, this is a really important project from Chinese taxpayers, done by the Chinese government. As ambassador, it is my responsibility that I should contribute through my efforts and my wisdom to this project,” he said.

According to him, the friendship and relationship between China and Nigeria birthed the development.

“That means the relationship between Nigeria and China is very important, and also, I want to emphasise the relationship with the 15 members of ECOWAS; we believe that every country has good relations with China.

“The second is we need an efficient, high-quality building, so this is the reason we gave the project to the company, this company is very famous in China. So I think that I want to let you know that ECOWAS will have a new office building and conference centre within 24 months.”

Vice president of the ECOWAS Commission, Damgtien Tchintchibidja, thanked the Chinese government for their generosity and sincere interest in West Africa and the Nigerian government for hosting ECOWASCommissionn and other institutions.

“And to make sure that this is not the only collaboration that there will be between China and ECOWAS,” Mr Tchintchibidja said.

Amb. Musa Nuhu, permanent representative of Nigeria to ECOWAS, who gave an update on the project,  said the little challenge to commencing the construction, which was the land approval,l had been addressed.

He said the FCT minister had just granted a waiver of the initial payment of N212 million by the Department of Development Control, FCTA, for the building approval.

He said with this development; he was sure that all would be set for the commencement of construction soon.

“The coordination committee has also been meeting to ensure that when you begin work, you will be able to complete it within 24 months,” Mr Nuhu said.