Prosecutors said that he should be held criminally responsible for committing the crimes of taking bribes and abusing power. 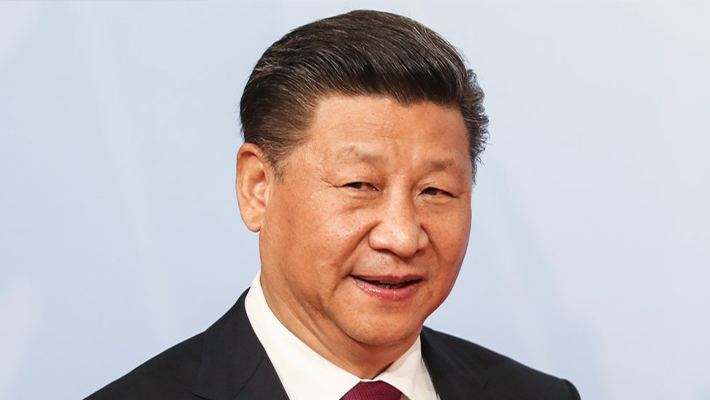 Xiao Yi, a former senior political adviser in east China’s Jiangxi province has been prosecuted for suspected bribe-taking and abuse of power.

The Hangzhou Municipal People’s Procuratorate in Zhejiang recently filed a lawsuit with the Intermediate People’s Court of Hangzhou, an official statement said on Tuesday.

The lawsuit followed the conclusion of an investigation by the National Supervisory Commission into the case involving Mr Xiao.

The procuratorate charged Mr Xiao with taking advantage of his positions to seek gains for others in project contracting and development and accepting a huge amount of bribes in money and valuables in return.

However, the public prosecutors said that he should be held criminally responsible for committing the crimes of taking bribes and abusing power.

Mr Xiao was formerly the vice-chairman of the Jiangxi Provincial Committee of the Chinese People’s Political Consultative Conference and a member of the leading party members’ group of the committee.

Previously, he had served as head of the office of the Jiangxi provincial government in Beijing, and the secretary of the Fuzhou municipal committee of the Communist Party of China.