The yuan is allowed to rise or fall by two per cent from the central parity rate each trading day. 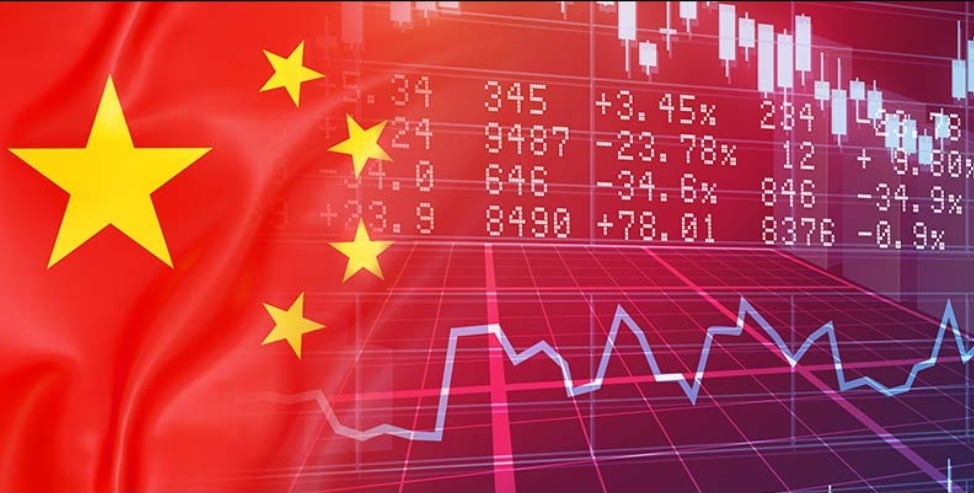 The central parity rate of the Chinese currency renminbi, or the yuan, weakened seven pips to 6.4307 against the U.S. dollar on Tuesday, the China Foreign Exchange Trade System showed.

The central parity rate of the yuan against the U.S. dollar is based on a weighted average of prices offered by market makers before the opening of the interbank market each business day.