“Enough of the narrative that Christians were poor and they should not live flamboyant lives,” the actress said. 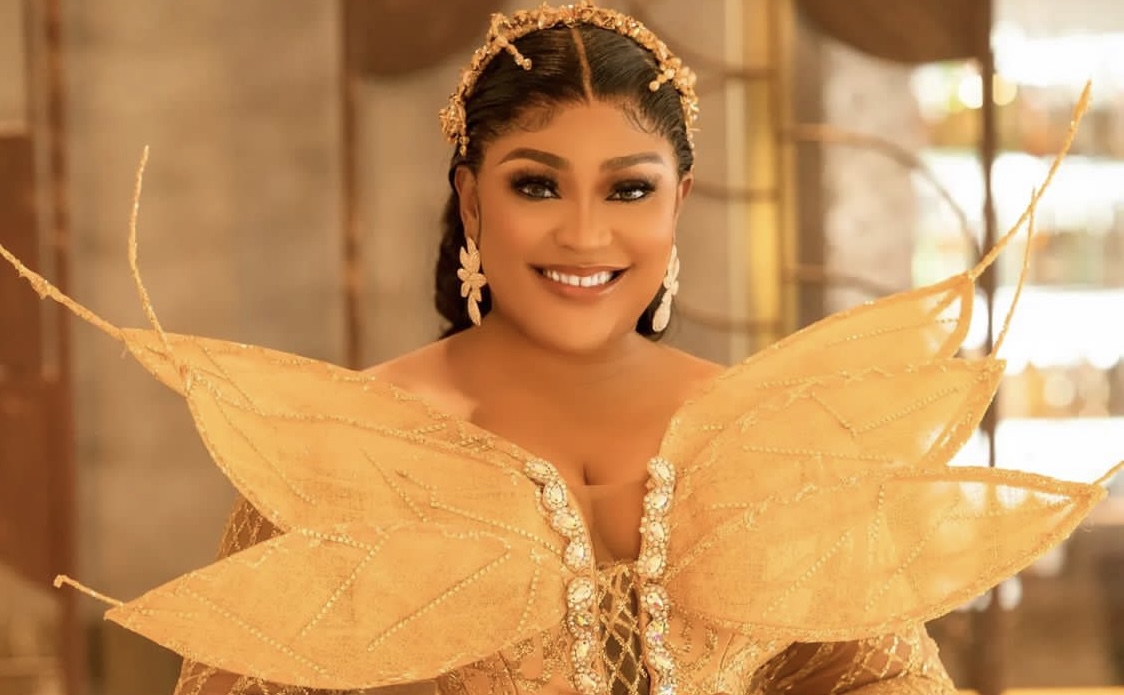 “Enough of the narrative that Christians should not live a flamboyant lifestyle or enjoy the good things of life,” she said. “They should show off their wealth God has blessed them with on social media.”

The renowned actress said that all good and beautiful things come from God alone, and as such,”the glory should be ascribed to Him.”

“Enough of the narrative that Christians were poor and they should not live flamboyant lives,” she stated.

Elendu added that some young people think wealth comes from the devil and through ritual killings, thereby engaging in nefarious rituals just to get rich.

The actress frowned at the mentality of attributing pastors’ wealth to tithes and offerings.

“Enough of the narrative that being a Christian means you should look poor and not enjoy your life.

“Enough of attributing every pastor’s wealth to tithes and offering, Born Again Christians should show off on social media too,” she wrote.

Elendu is a Nigerian actress, singer and entrepreneur who is described as one of the most consistent faces in the Nigerian movie industry from her debut in 2001 up until 2010.