Nigeria international Samuel Chukwueze was on target for Villarreal as the visitors thrashed Switzerland’s Young Boys 4-1 in their Champions League group stage. 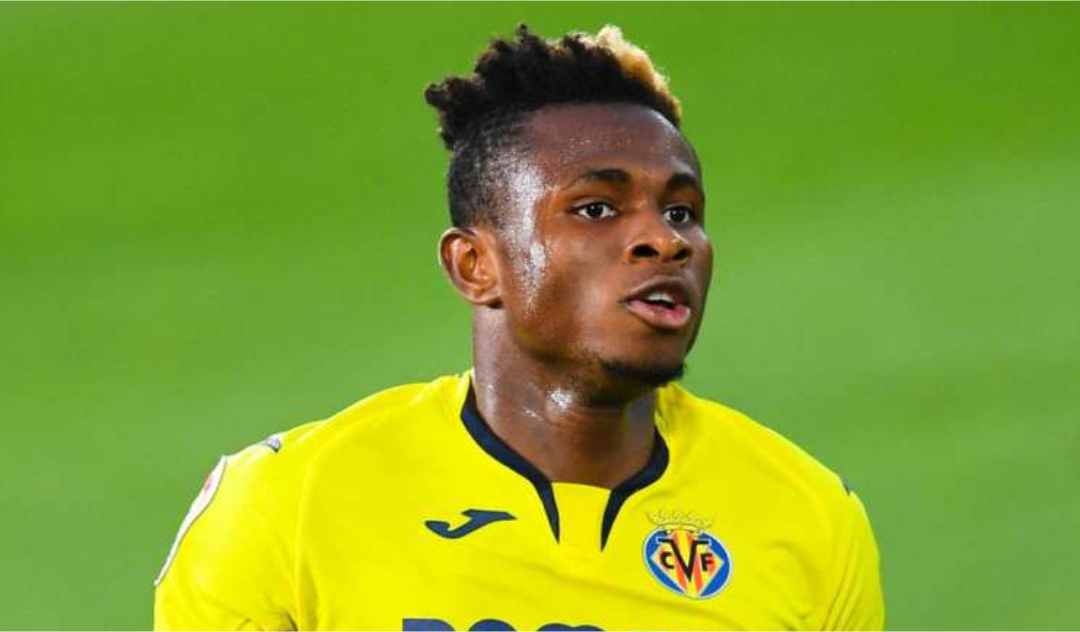 Nigeria international Samuel Chukwueze was on target for Villarreal as the visitors thrashed Switzerland’s Young Boys 4-1 in their Champions League group stage.

Yeremi Pino and Gerard Moreno scored early goals for Villarreal as they claimed a first Champions League group stage win in 13 years, winning 4-1 in a thrilling game at the Wankdorf Stadium on Wednesday.

The Group F victory moved the Spanish side into third in the standings on four points from three games, behind leaders Manchester United (six) and Atalanta (four).

Bottom side Young Boys (three) remain in contention at the halfway stage.

Pino received a gift on his 19th birthday when he was left completely unmarked at the back post from Alfonso Pedraza’s cross to head into the net for his first Champions League goal as Villarreal opened the scoring after six minutes.

They doubled that advantage 10 minutes later after more static defending allowed Morena to head in the second as he found acres of space between two defenders from Dani Parejo’s free-kick.

Both teams wasted numerous chances to score in the second period of a hugely entertaining game that will be repeated in Spain when the teams meet again on November 2.

But Meschack Elia finally got a reward for the home side with 13 minutes to go.

That set up a grandstand finish, but as Young Boys pushed forward in search of an equaliser, they were always going to be vulnerable at the back.

Alberto Moreno and Chukwueze made the points safe for the visitors with two late strikes.