The governor says the special fund will bring succour to the people of the zone who were devastated during the war. 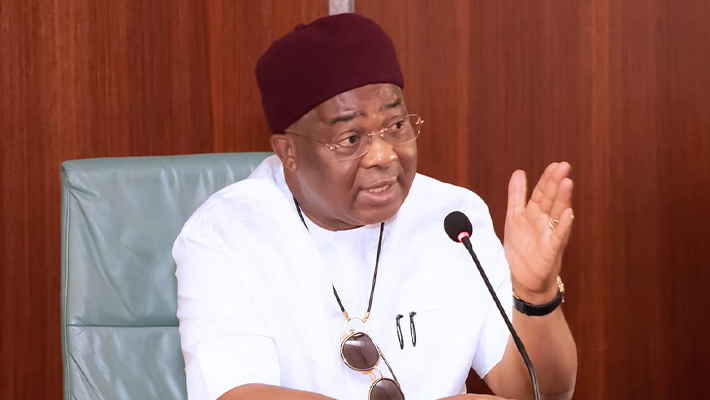 Governor Hope Uzodimma of Imo State has called for the creation of a special fund to compensate the South-East zone for its losses during the Nigerian Civil War.

This is contained in a release by the governor’s Chief Press Secretary, Oguwike Nwachuku, and made available to journalists in Owerri on Wednesday.

He said the governor made the call during a public hearing to review the revenue allocation formula by the Revenue Mobilization and Fiscal Commission in Owerri.

Mr Uzodinma was said to have predicated his demand on the fact that the Civil War resulted in loss of millions of lives with women and children losing their breadwinners.