Five other commercial sex workers in the compound were arrested for interrogation. 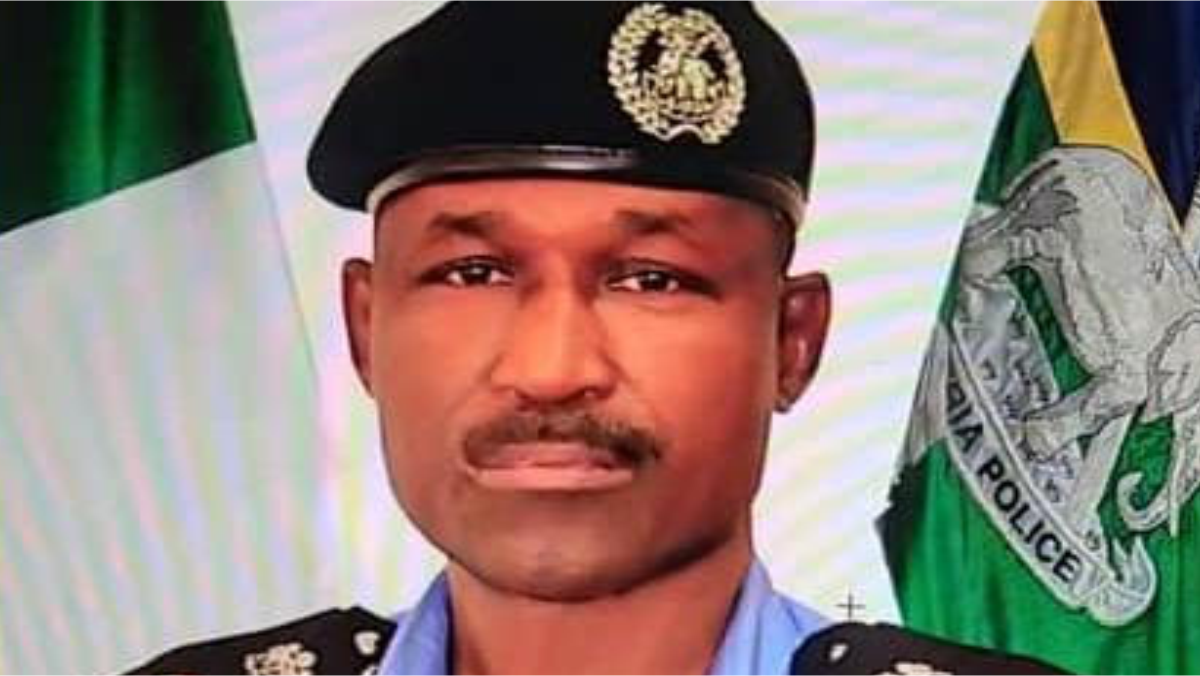 The police in Yobe have confirmed the killing of a commercial sex worker, Stella a.k.a. Ritachi, at Dorawa Joint in Potiskum Local Government Area of the state.

He said Stella (surname not known) was stabbed to death by unidentified persons in her room at the joint located in Yindiski Ward.

“The incident was believed to have occurred at about 6:40 p.m. on Saturday, and the splattered blood all over the room indicated that the assailants may have struggled with the victim,” police spokesman Dungus Abdulkarim disclosed on Sunday.

The spokesman said five other commercial sex workers (names withheld) in the compound were arrested for interrogation.

“They should have some information for us because the deceased must have shouted during the apparent struggle with the killers,” he said.

Mr Abdulkarim said the case had been transferred to the State Criminal Investigation and Intelligence Department (SCIID) for investigation.