Concentrate on other states; no opposition to APC in Zamfara, Marafa tells Tinubu 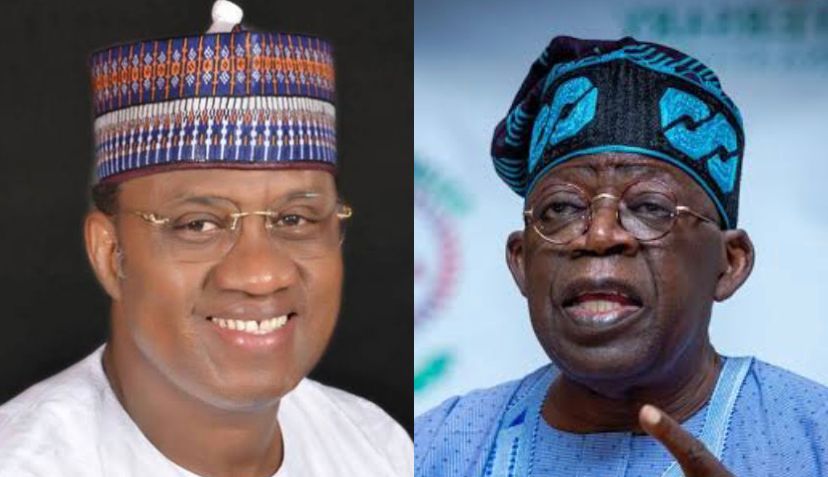 The APC presidential campaign coordinator for Zamfara, Kabiru Garba Marafa, has assured the party’s candidate, Bola Tinubu, of victory in the state ahead of the 2023 polls.

Launching the Tinubu/Shettima campaign in Zamfara, Mr Marafa said with the will of God, residents of the state will vote for the party in next year’s election.

He urged the state governor and campaign council coordinator for the North West, Bello Matawalle, to work hard on the other six states within the geopolitical zone.

Regarding the governorship election in Zamfara, Mr Marafa said there was no vacancy for the opposition. He urged Mr Matawalle to allow the PDP gubernatorial candidate, Dauda Lawal, to return to the APC, having realised that the state house was occupied.

“A brother of mine told me that a leadership position is like a seat in a barbing saloon. When a customer finishes his haircut, another will sit on the same seat to also have his haircut,” Mr Marafa illustrated.

He, however, challenged the PDP candidate for Zamfara Central Senatorial district to an interactive debate, saying “Let every one of us tell what we have done for our people.”