Constituency projects in Yobe exists only on paper: ICPC

Officers who supervised the projects, including the House of Reps member who facilitated them refused to comment. 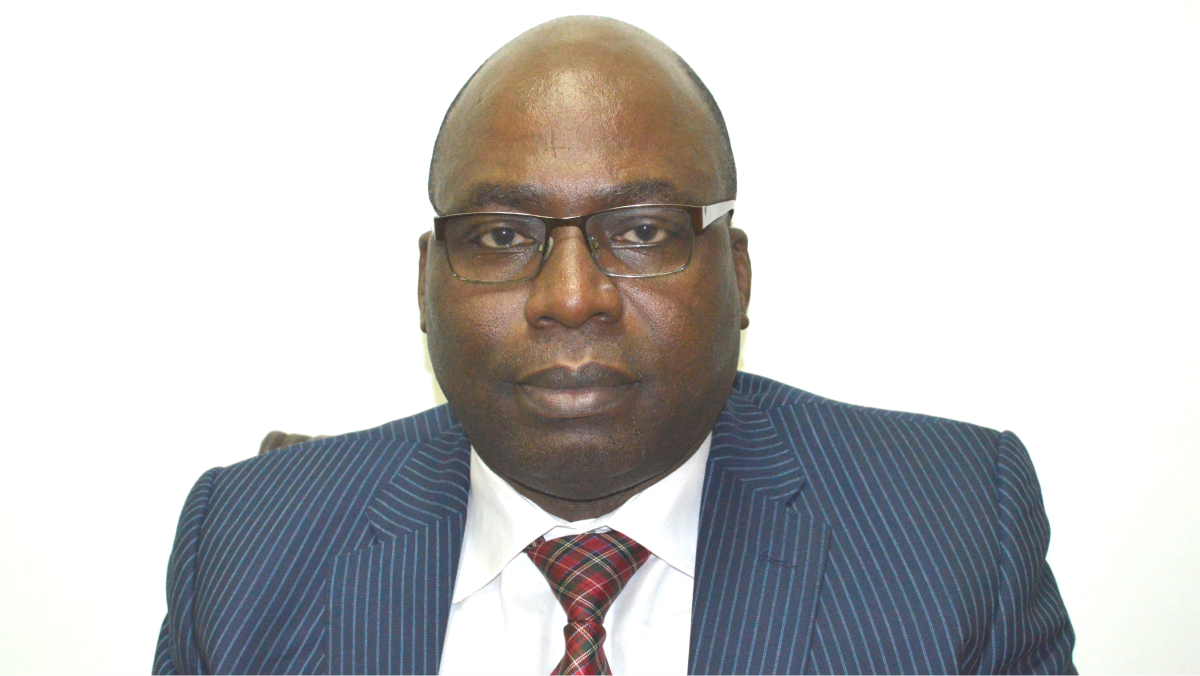 Officials of the federal government agencies supervising the execution of the contracts refused to talk to newsmen about their findings.

A correspondent of the News Agency of Nigeria (NAN) who accompanied the officials reported that the team could also not find any individual or community to have benefited from the projects.

It is on record that the contracts were awarded to AD Multi Business Links Ltd.

Two other contracts for Peace Building Training for Stakeholders, also awarded to AD Multi Business Links, could not be tracked.

When contacted, the National Lottery Trust Fund officer, Bashir Umar, who supervised the supply of motorcycles and peacebuilding projects, declined to comment.

The National Lottery Trust Fund is the supervisory agency for the motorcycle contract.

The National Directorate of Employment (NDE) officer, Musbahu Mohammed, who supervised the supply of agricultural implements and equipment, also declined to comment when contacted.

NDE is the supervisory agency for the contract for the supply of implements.

The representative member Ibrahim Umar, who facilitated the projects from the House of Representatives, did not respond to telephone calls and text messages sent by NAN.