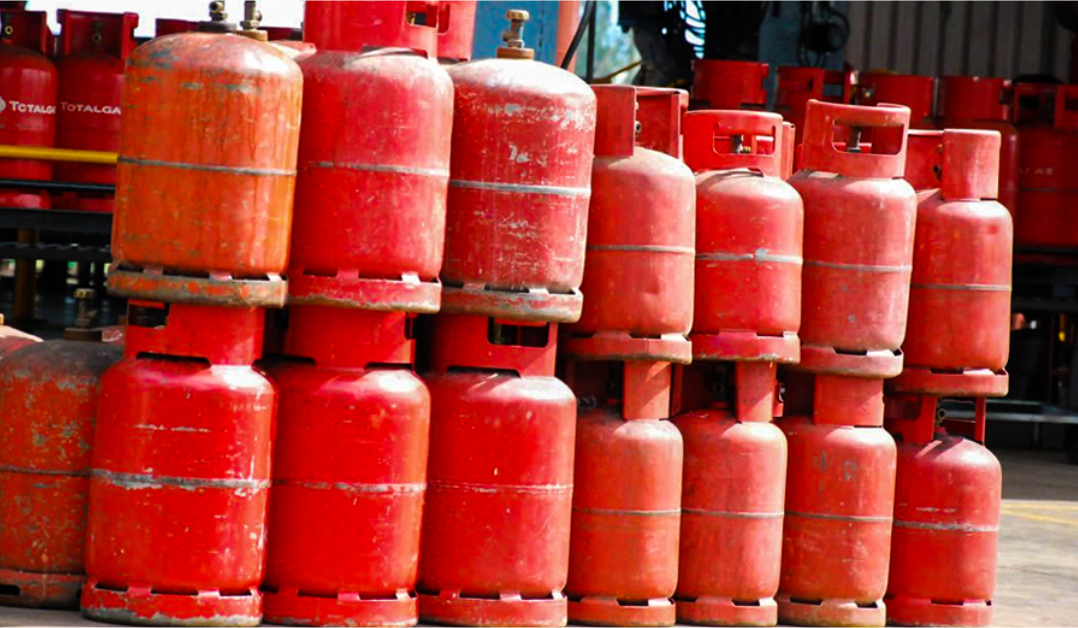 The prince increase is contained in the National Bureau of Statistics (NBS) “Cooking Gas Price Watch” for October 2022, issued on Monday in Abuja.

The state profile analysis showed that Kwara recorded the highest average price at N4,955 for 5kg of cooking gas, followed by Niger at N4,950 and Adamawa at N4,940.29.

Analysis by geo-political zones showed that the North-Central recorded the highest average retail price at N4,726.07 for 5kg cooking gas, followed by the Northeast at N4,577.86.

“The South-South recorded the lowest average retail price at N4,275.92,” the NBS stated.