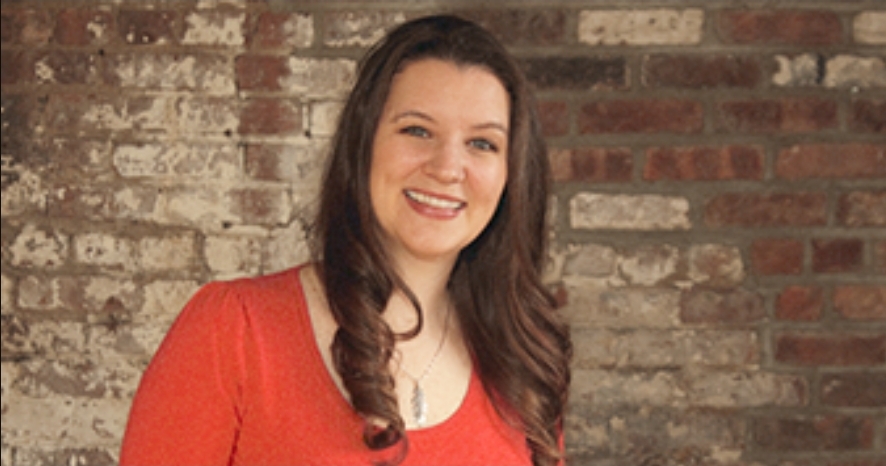 Ms Fynn who spoke to Peoples Gazette shortly after a presentation to some countries’ stakeholders at COP26 in Glasgow, Scotland, said the circular economy is essential as it offers solutions on climate change issues discussed.

Ms Fynn explained that UNDP has been helping in reducing the impact of climate change through its programme called “Climate Promise”, with over 120 benefitting countries. She stated that plans are underway to help more countries identify opportunities that come with a circular economy.

The UNDP advisor noted that knowing “how a circular economy works would help reduce the impact of climate change, protect nature” and also help to answer the question on “how” to help communities.

Ms Fynn, however, urged countries to think of circular economy while making plans to achieve their Nationally Determined Contributions, NDC.

NDCs are long-term goals made by countries to stop climate change caused by man.

Mr Kerr said, “There is a strong relationship between climate issues and the globalised system that trade takes from one side of the world to the other, exploiting the elders, indigenous people and wasting so much energy resources.

“With the circular economy, local base decolonisation of the world is possible to do a real climate change down to earth made by interaction of people rather than a solution from above,” he told The Gazette in a protest ground at Glasgow green.

This story was produced as part of the 2021 Climate Change Media Partnership, a journalism fellowship organized by Internew’s EarthJournalism Network and the Stanley Center for Peace and Security.