By 2050, it is expected that about 1.5 billion people will live in Africa’s towns and cities, an additional urban population of 900 million people. 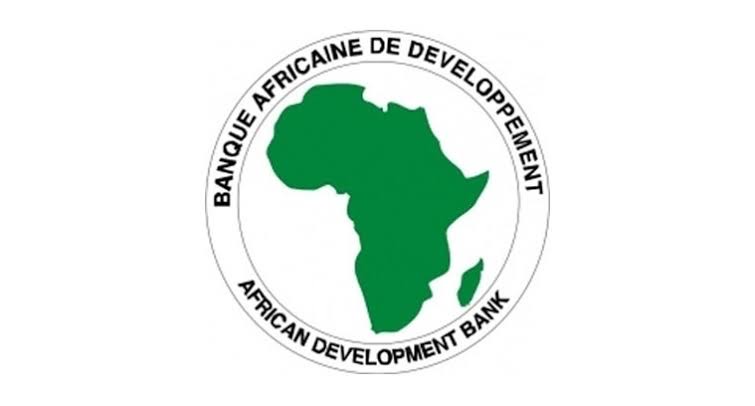 The Swiss Confederation and Spain have announced additional financial support of 10 million Euros to African countries and cities affected by the negative effects of climate change.

Also, the announcement was made for the Swiss Confederation through the Swiss State Secretariat for Economic Affairs (SECO) in partnership with the AfDB Group.

Switzerland and Spain confirmed they would each donate approximately five million Euros to the AfDB Group’s Urban and Municipal Development Fund (UMDF).

The UMDF is a trust fund that would help vulnerable African countries to encourage equitable green and climate-resilient urbanisation.

The AfDB also created it in 2019 to work upstream with African municipalities and local and national authorities by consolidating investment action plans and accelerating project identification and preparation (pre-investment activities).

Dominique Paravicini, SECO’s head of Economic Cooperation and Development, spoke on Switzerland’s recognition of the importance of cities for economic development and their impact on and vulnerability to climate change.

Mr Paravicini is also the Swiss governor of the AfDB.

“After successfully establishing its African Cities Programme, the Urban and Municipal Development Fund should now be enabled to scale up its valuable support to more cities throughout the African continent. SECO consequently increases its contribution by CHF 4.9 million. A part is intended for cities in emerging economies such as Egypt, Ghana and South Africa,” stated Mr Paravicini.

The Swiss governor of the AfDB added, “Switzerland expects its contribution to have a catalytic effect on other potential donors to raise contributions to the fund.”

Mr Pérez is the senior adviser on Climate Finance in Spain’s Ministry of Economic Affairs and Digital Transformation.

“In times of uncertainty and in spite of the current generalised budgetary constraints following the extraordinary expenses due to the response to the COVID-19 pandemic, this new contribution reaffirms the strong support of Spain to the AfDB,” added Mr Pérez.

According to the statement, Africa is projected to face the fastest urban growth rate in the world at about 3.2 per cent per annum.

By 2050, it is expected that about 1.5 billion people will live in Africa’s towns and cities, an additional urban population of 900 million people.