Mr Gachagua had first been accused of embezzling millions of dollars in July 2021 when he was charged alongside nine other suspects and other organisations. 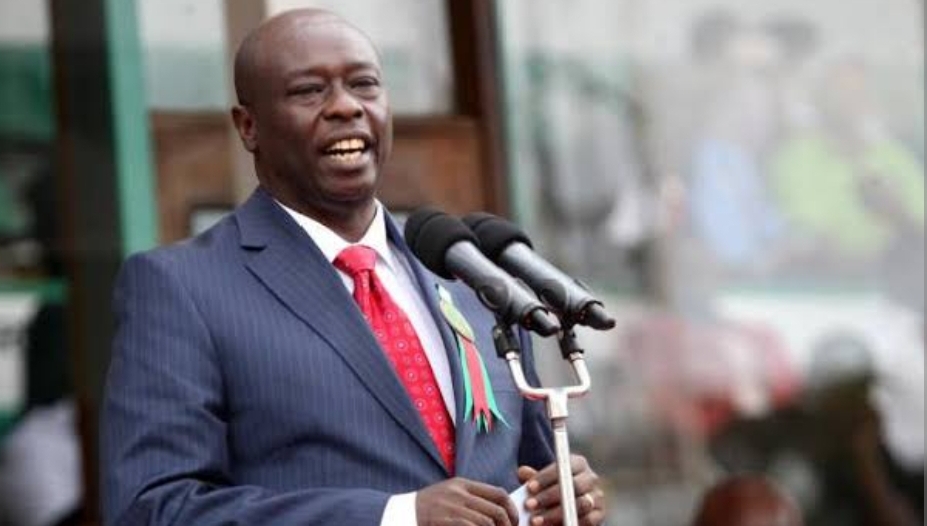 A Kenyan court has granted a request for the withdrawal of corruption charges against Deputy President Rigathi Gachagua who assumed office in August.

The anti-corruption court magistrate Victor Wakumile granted the motion to drop the $60 million fraud allegation against Mr Gachagua due to insufficient evidence.

Mr Gachagua had first been accused of embezzling millions of dollars in July 2021 when he was charged alongside nine other suspects and other organisations.

Although he denied any malfeasance, Mr Gachagua only got out of detention after paying a cash sum of $100,000 for bail.

The court granted the request but warned that in the event incriminating evidence was uncovered in future, Mr Gachagua would be immediately rearrested and the fraud case reopened.

Earlier this month, Kenya’s Director of Public Prosecutions Nordin Haji asked the court to allow the withdrawal of the corruption charges against the newly elected deputy president.

Similar cases of fraud against allies of Kenya’s president William Ruto have also been withdrawn.