The court further awarded the sum of N200,000 in damages against Mr Ezenwa. 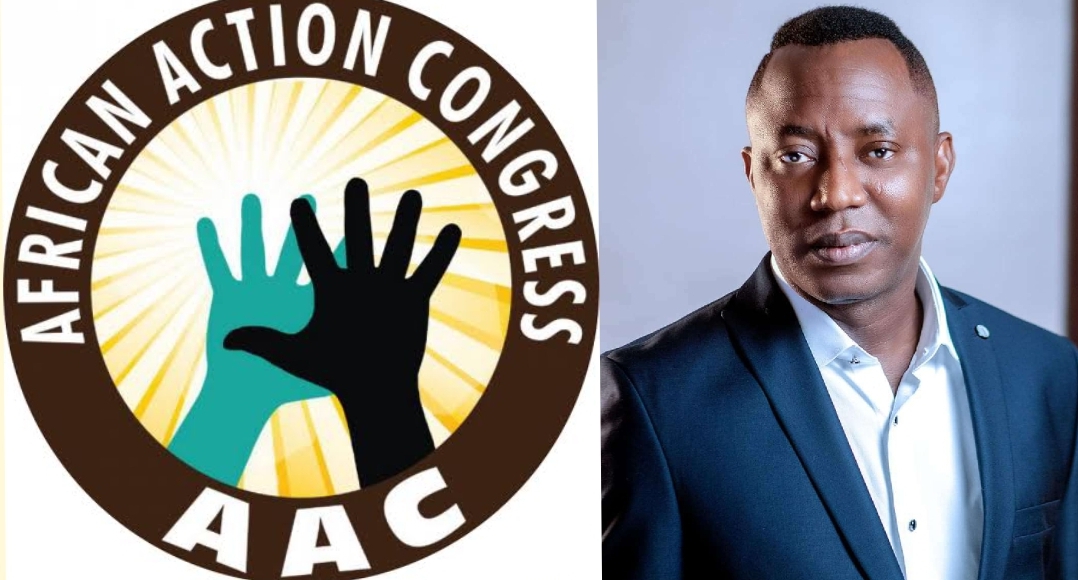 The Abuja Division of the Court of Appeal has affirmed Omoyele Sowore as substantive chairman of the African Action Congress (AAC) following a legal tussle that lasted about three years.

The ruling, which was delivered by Justice A J Adah on behalf of a three-man panel, sacked Leonard Ezenwa, the expelled National Secretary of the party who had paraded himself as chairman after obtaining a high court order to that effect.

In the ruling which was delivered on Thursday, the appeal court agreed with the National Legal Adviser of the party and Mr Sowore’s attorney, Inibehe Effiong, who argued that the lower court had no jurisdiction to give a ruling on the internal affairs of the party. The order was set aside and all reliefs sought by the appellants were granted.

Following allegations of financial misappropriation, ideological differences and anti-party activities, the AAC suspended Mr Ezenwa in 2019 and constituted a panel to investigate the allegations against him. Mr Ezenwa however did not respond to the panel according to the laid down rules in the party’s constitution which led to his eventual expulsion.

The court further awarded the sum of N200,000 in damages against Mr Ezenwa.