The market, established by former military governor Joseph Gomwalk, was gutted by fire in 2002 under suspicious circumstances. 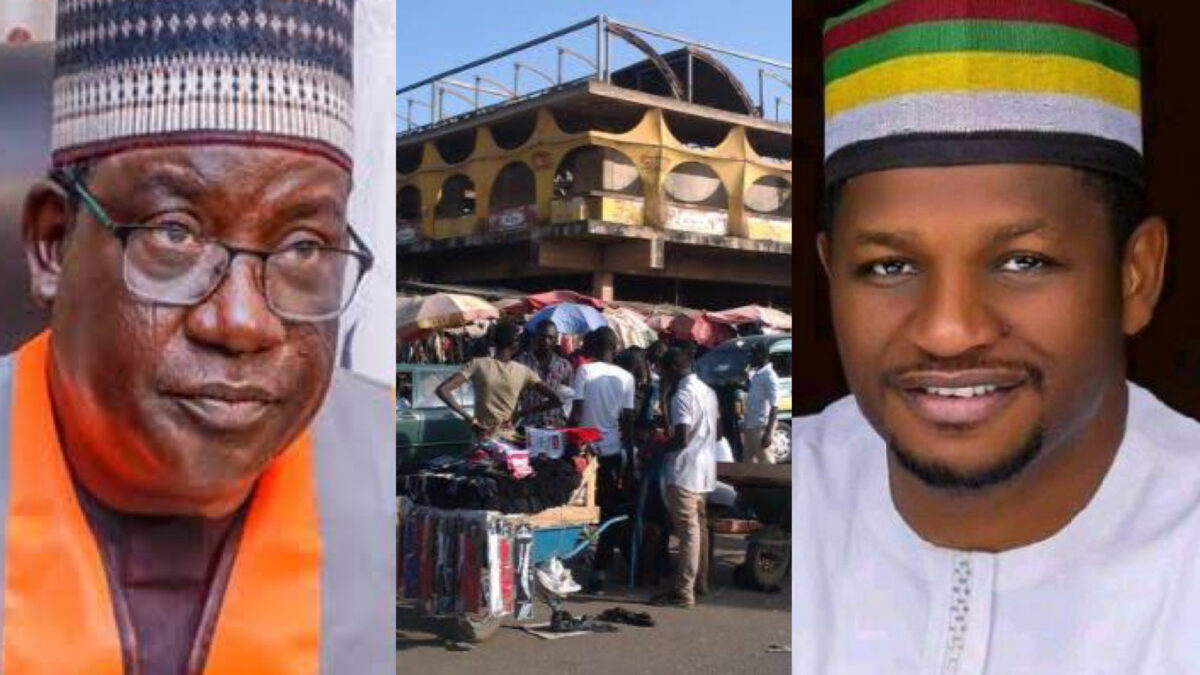 The Jos Division of the Plateau State High Court has granted an ex parte application by lawmaker Dachung Bagos to halt the proposed concession of the Jos Main Market.

Prior to the restraining injunction, the government had been in talks with Jaiz Bank to reconstruct the market otherwise known as Terminus Market in a public-private partnership.

But the government’s proposal with the Islamic modelled financial institution has generated much furore, giving a longstanding history of religious tension in the North-Central state.

On Tuesday, the court, ruling on Mr Bagos’ motion, restrained the Governor Simon Lalong administration from entering into any deal for the reconstruction of the market with the bank.

“An order of this Honourable court for an interim injunction restraining the defendant/respondents by themselves, their agent’s representatives or privies from entering into any Public Private Partnership or any agreement whatsoever regarding the Jos Main Market pending the hearing and determination of the motion on notice for interlocutory injunction,” read the court order.

The market, established by former military governor Joseph Gomwalk, was gutted by fire in 2002 under suspicious circumstances.

Plateau State information commissioner, Dan Manjang, did not immediately respond to Peoples Gazette’s request for comments on the development. Mr Bagos, representing Jos South/Jos East Federal Constituency, could not also be reached as of the time of publication.

Despite repeated assurances by the government, residents and traders at the market have been unrelenting in the opposition to the planned concession of the market to the Islamic bank.

Critics continue to accuse the government of a sinister motive. The Coalition of Plateau Indigenous Youths have also staged a protest over the planned rebuilding of the market by Jaiz Bank.

The state Attorney General, Chrysanthus Ahmadu, on Monday, during an interactive session assured the Coalition of Plateau Indigenous Youths at the Government House in Jos, assured the youths of the government’s commitment to ensuring transparency in the process.

While acknowledging the citizens’ concern about the government’s intention, Mr Ahmadu discredited rumours that the government was about to cede the market to an Islamic bank.

“There is no way the government in its own capacity will mortgage the lives of the citizens of Plateau State and there is no way the people will also sit down and watch while their lives are being mortgaged for over 40 years,” he said.