The lawsuit followed the emergence of Mr Akpabio as the party’s candidate in the APC re-run primary poll held on June 8. 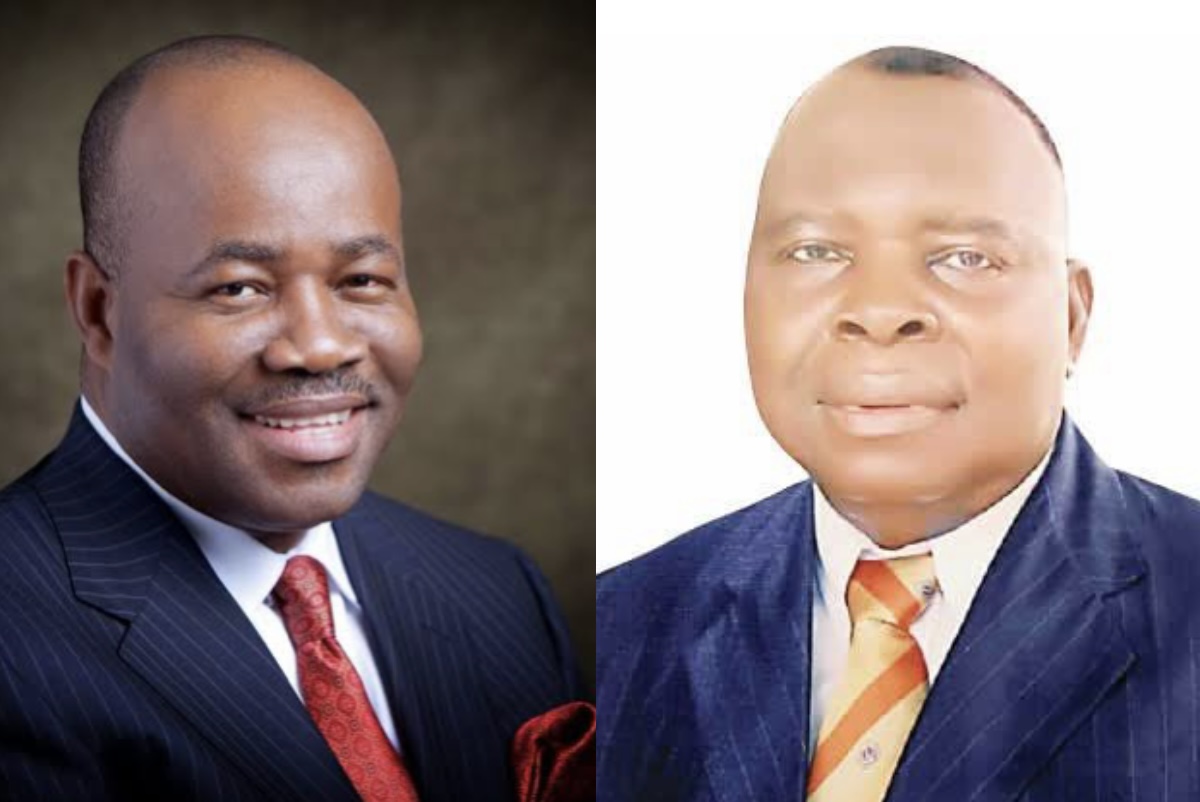 A suit filed by Udom Ekpoudom challenging the submission of Godswill Akpabio by the All Progressives Congress (APC) as its candidate for the Akwa Ibom North West senatorial district in 2023 was on Friday dismissed by the Federal High Court in Abuja.

Delivering judgment, Justice Donatus Okorowo, held that the plaintiff’s action was not justiciable, hence, the suit was incompetent.

Justice Okorowo, who said that the matter bordered on the internal affairs of a party and not the Independent National Electoral Commission (INEC), held that the court lacked jurisdiction to entertain the suit.

Mr Ekpoudom, a retired DIG, was the plaintiff in the case. He had sued the APC and the former Minister of Niger Delta Affairs, Senator Akpabio as 1st and 2nd defendants in the suit.

The lawsuit followed the emergence of Mr Akpabio as the party’s candidate in the APC re-run primary poll held on June 8.

The state’s APC Chairman, Stephen Ntukekpo, had said he was directed by the party at the national level to carry out a re-run over alleged infractions in which Mr Akapbio had emerged winner with 478 votes, while Mr Ekpoudom got just three votes.

In the earlier primary conducted on May 27 in the state, Mr Ekpoudom won the poll, though the ex-minister did not contest, having vied for the APC’s presidential election in which Bola Tinubu emerged the winner.

Although INEC had recognised Mr Ekpoudom as the APC candidate for the senatorial district for the 2023 election, the APC submitted Mr Akpabio’s name as its candidate.

The APC insisted on Mr Akpabio as its candidate, a situation which prompted Mr Ekpoudom to challenge the party in court.

Mr Ekpoudom, in the application, said he duly participated in the Akwa Ibom North West APC Senatorial District Primary Election held on May 27 and monitored by INEC in line with the 2023 election timetable and guidelines of the APC.

He prayed the court to recognise him as the duly elected candidate of the party.

A brother judge in the FHC, Abuja, Justice Emeka Nwite, had on September 15 ordered INEC to accept and publish Mr Akpabio’s name as the candidate of the APC for the 2023 Akwa Ibom North/West Senatorial District election.

Justice Nwite held that INEC’s refusal to accept and publish the name of the ex-minister was in contradiction with the law, having received the name from the APC as its valid candidate.

Mr Akpabio’s name was included in the final list of national assembly candidates for the 2023 released by the electoral umpire on Tuesday.