Justice Inyang Ekwo, in a judgement, dismissed the suit for being status barred. 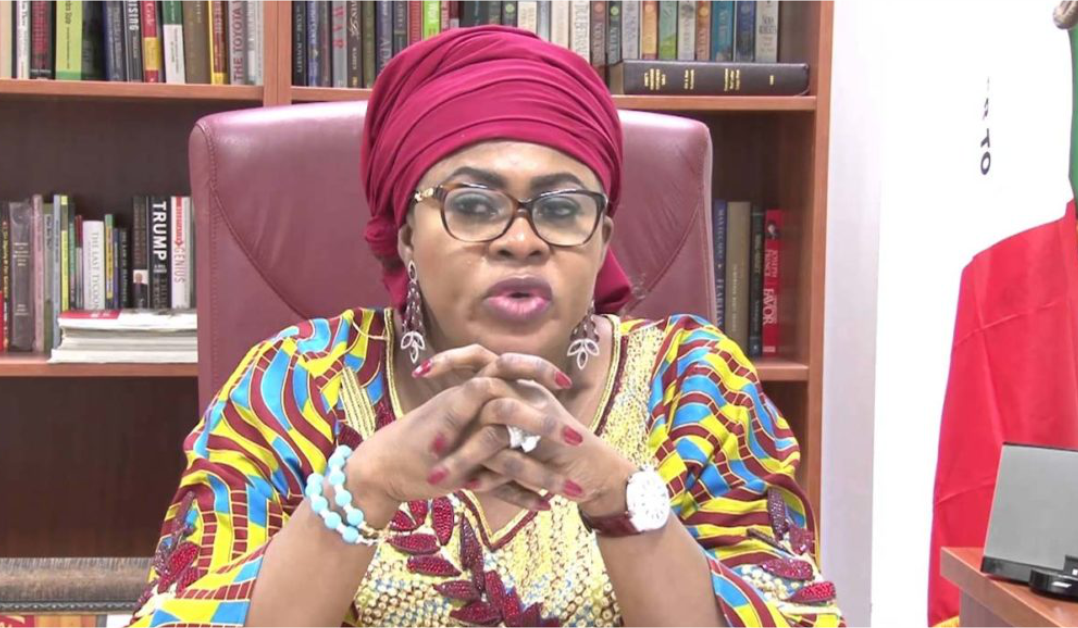 The Abuja Division of the Federal High Court on Tuesday dismissed a suit filed against Stella Oduah, seeking an order invalidating her nomination as the Peoples Democratic Party’s senatorial candidate in Anambra.

Justice Inyang Ekwo, in a judgement, dismissed the suit for being status barred.

Mr Ekwo had, on October 13, fixed Tuesday for judgement in the matter filed by John Emeka, an aspirant in the May 27 primary poll conducted by the PDP and monitored by the Independent National Electoral Commission (INEC).

The plaintiff had sued Ms Oduah, PDP and INEC as first to third defendants, respectively.

Mr Emeka alleged that Ms Oduah lied on oath in her expression of interest and nomination forms, including in the INEC Form CF001, which she submitted to the commission for the 2023 Anambra North Senatorial District seat.

In the originating summons marked FHC/ABJ/CS/841/2022 dated and filed on June 8 by his lawyer, Mbanefo Ikwegbue, Mr Emeka prayed the court to declare that the information supplied by Ms Oduah in her INEC Form CF001, concerning her participation in the National Youth Service Corps (NYSC) scheme, was false.

He said the senator had, under oath, used the same information to participate in the previous general elections as the PDP’s candidate for the 2015 and 2019 polls for Anambra North Senatorial District.

He further prayed the court to declare that by reason of the false information given in her INEC Form CF 001 regarding her participation in the NYSC Scheme, she was not qualified to have contested in the said elections or any other election into the Nigerian Senate.