The ICPC alleges that Mr Awudu awarded multiple contracts worth over two billion naira to a company in which he was a director and shareholder. 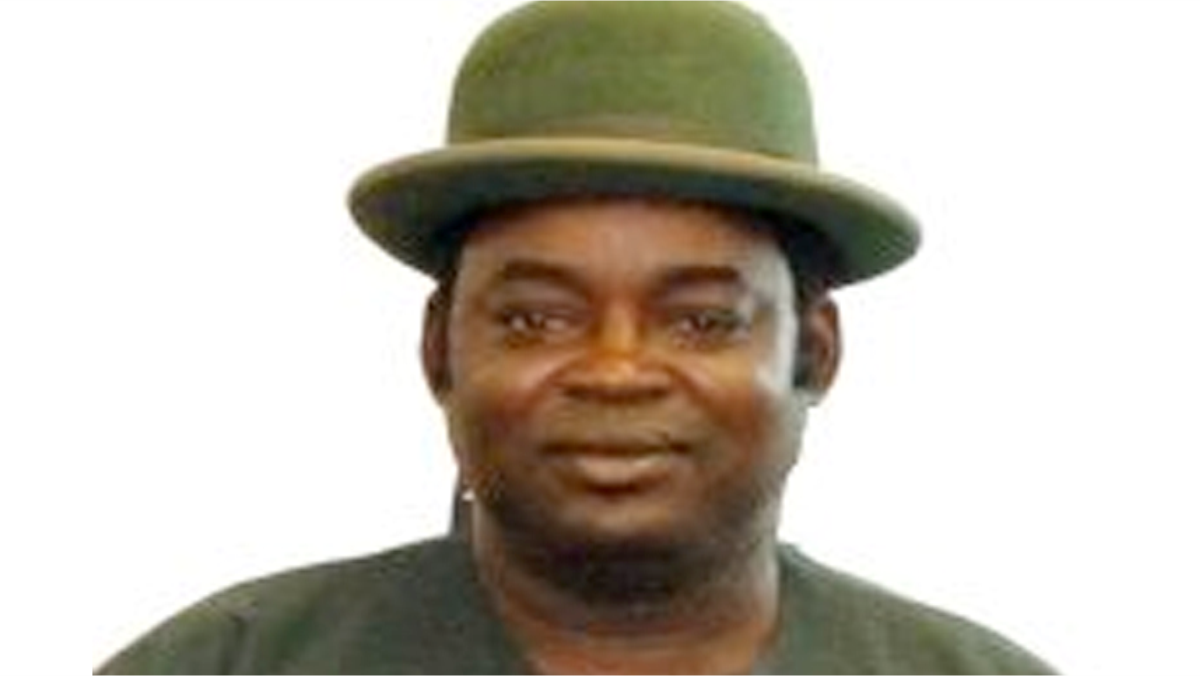 The FCT High Court in Maitama on Monday admitted Ebisintei Awudu, former Surveyor-General of the Federation to bail in the sum of N100 million.

The Independent Corrupt Practices and Other Related Offences Commission (ICPC), arraigned Mr Awudu on Monday before Olusegun Adeniyi, judge, on a 22-count charge of fraud.

Ruling in the application, Justice Olusegun Adeniyi also ordered Mr Awudu to produce a surety in like sum, who must be a director-general or a permanent secretary.

Mr Adeniyi adjourned the matter until September 13 for trial.

The ICPC alleged that Mr Awudu awarded multiple contracts worth over N2 billion to a company in which he was a director and shareholder as well as to relations and associates.

ICPC also alleged that he received over N300 million as gratification from a contractor handling and executing different contracts for the office of the surveyor-general of the federation.

This, ICPC said, was an offence contrary to Section (10) (a) (i) and punishable under Section 10 (a) (ii) of the Corrupt Practices and Other Related Offences Act 2000.

Mr Awudu, however, pleaded not guilty to all counts.

His counsel, F.B. Olorogun, prayed the court to grant bail to his client.

Operatives of the ICPC had, in July 2019, raided Mr Awudu’s office over allegations of contract fraud and theft of public assets.