A federal lawmaker, Musa Bagos, is challenging the signing of an MoU between the state government and Jaiz Bank. 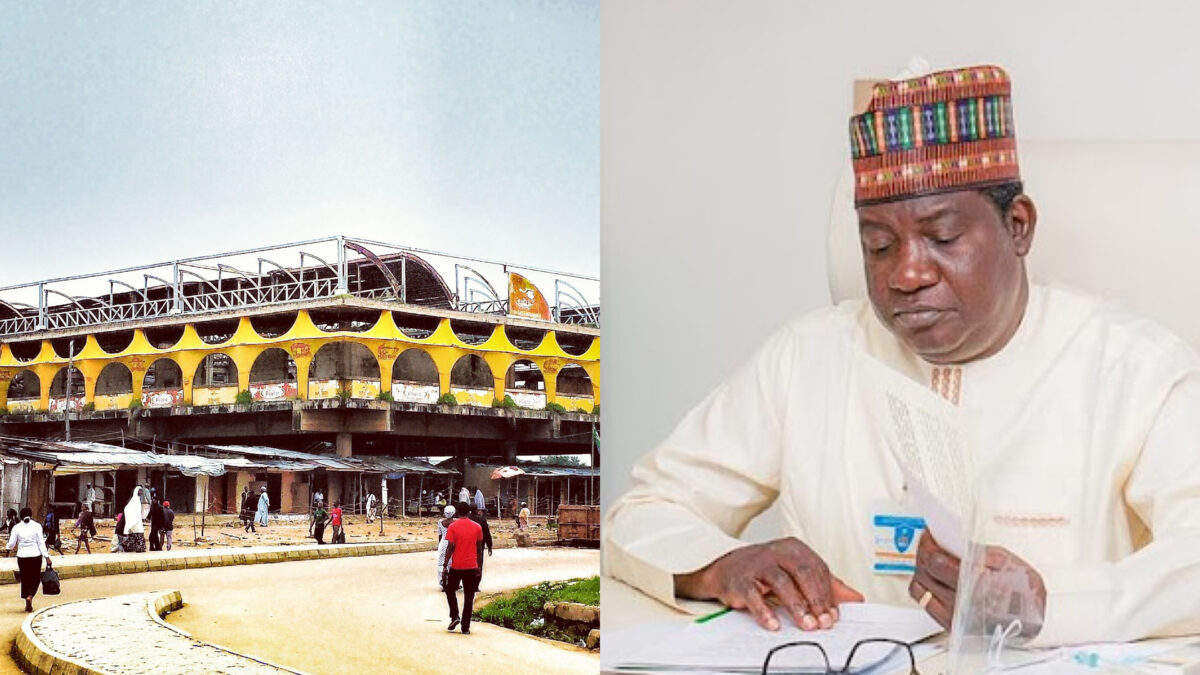 Mr Gang, in his ruling, stopped Mr Lalong and the Attorney-General of the state from entering into any agreement or partnership to rebuild the Jos main market.

On August 2, Mr Bagos filed a suit challenging the planned signing of a Memorandum of Understanding (MoU) between the Plateau government and Jaiz Bank to rebuild the Jos main market.

The plaintiff had, through his counsel, Darong Niri, raised four issues for determination before the court and sought seven reliefs, and the court granted all seven reliefs.