In October, Hertha said unvaccinated players would have to pay for PCR tests themselves. 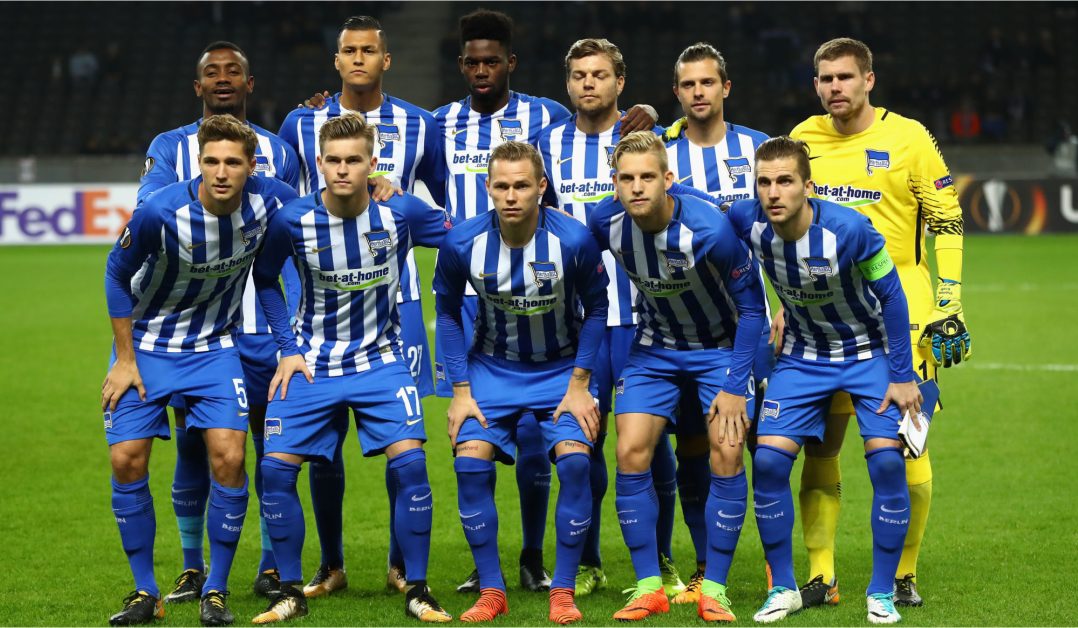 Hertha Berlin says it will not pay players who are unvaccinated against coronavirus and end up in quarantine, their sporting director said on Tuesday.

Media reports have said fellow Bundesliga side, Bayern Munich, have also implemented the same policy amid a debate over Joshua Kimmich not being jabbed.

“We’d already decided that from November 2, unvaccinated players would not get their salary for time spent in quarantine,” Fredi Bobic was quoted as saying by the B.Z. and Bild newspapers.

Hertha has already been affected several times by coronavirus cases, but reports say all or almost all of the players are now jabbed.

At the beginning of October, Hertha said unvaccinated players would have to pay for PCR tests themselves.