All hamsters at the city’s 34 licensed shops will be seized for testing and then culled. 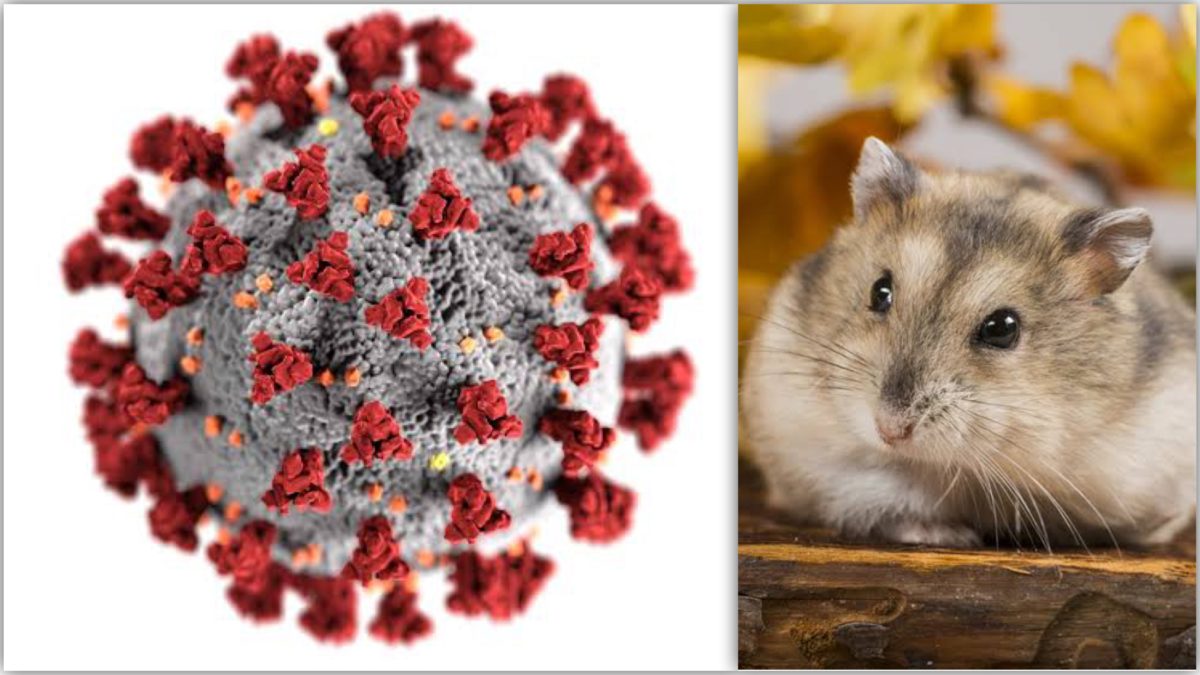 Hong Kong is set to kill over 2,000 hamsters and ban importation of small animals after a pet shop worker, a customer and at least 11 hamsters tested positive for COVID-19.

“They’re excreting the virus, and the virus can infect other animals, other hamsters and also human beings,” Thomas Sit, assistant director of Hong Kong’s Agriculture, Fisheries and Conservation department, said on Tuesday.

“We don’t want to cull all the animals, but we have to protect public health and animal health. We have no choice — we have to make a firm decision.”

The decision was made after a worker traced to the Little Boss pet shop in the Causeway Bay district of Hong Kong island was confirmed on Monday to have contracted the Delta variant.

Further tests showed an infection in a customer who had come in contact with the worker while exchanging a cage and buying hamster food with her daughter on January 7. The customer’s husband has also tested positive for the coronavirus.

Upon further testing, 11 infected hamsters were found in the shop and positive samples were found from cages at the company’s warehouse.

In light of this development, All hamsters at the city’s 34 licensed shops will be seized for testing and then culled. Anyone who bought a hamster after December 22 has been asked to surrender the animal to be tested and euthanized.

On Tuesday, Leung Siu-fai, the director of the AFCD, told reporters during a press briefing that two shipments of hamsters imported from the Netherlands on December 22 and January 7 were suspected to be carrying COVID-19, and may be related to the untraceable Delta variant outbreak.