On its official website on Tuesday, the NCDC stated that out of the 144 new infections, Lagos state reported 101 cases, while Abia confirmed 13 additional cases. 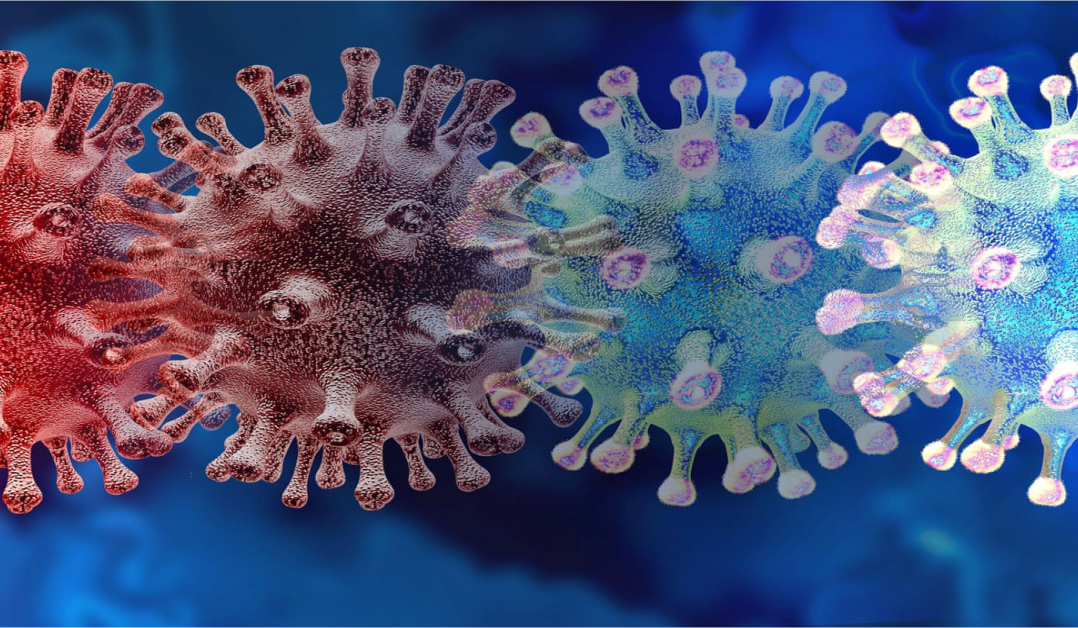 Lagos State is ahead of other states in the latest COVID-19 cases, the Nigeria Centre for Disease Control (NCDC) says.

The centre reported 144 additional infections between August 14 and 15.

On its official website on Tuesday, the NCDC stated that out of the 144 new infections, Lagos state reported 101 cases, while Abia confirmed 13 additional cases.

The body also gave the figure of new cases for Akwa-Ibom as 10, while the Federal Capital Territory (FCT) reported nine, Kano State recorded three, while other states contributed the remaining figure.

The agency said the latest cases had increased the country’s infection toll to 262,664, while the fatality toll stood at 3,147.

The NCDC website, in its breakdown of the latest infections, NCDC noted the surge in Lagos with a huge gap between it and other states.

It said 3,917 people were currently down with the virus, while 256,334 people had been treated and discharged nationwide since the outbreak of the virus more than two years ago.