The deputy governor along with other dignitaries prayed at the Agodi Praying Ground amid disregard of COVID-19 protocols by hundreds of worshippers. 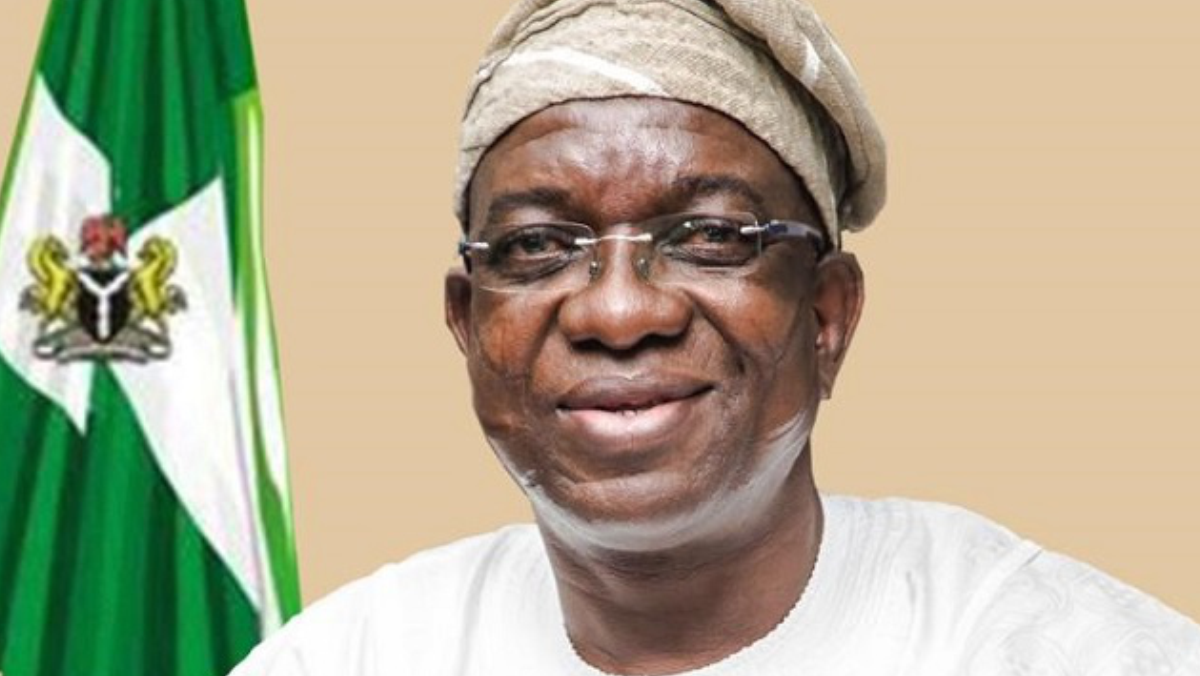 The Deputy Governor of Oyo State, Rauf Olaniyan, led other dignitaries and hundreds of Muslim worshippers who thronged the Agodi Praying Ground in Ibadan, Oyo State capital on Tuesday, for prayers to mark the 2021 Eid-el-Kabir celebration.

The crowd did not observe the COVID-19 protocols, with only a few of the worshippers wearing their facemasks, NAN reports.

There was total disregard to the two-feet distance as directed by the Nigeria Centre for Disease Control (NCDC), NAN further reports.

At the entrances to the praying ground, there was no water and soap for the worshippers to wash their hands as they were entering.

The Presidential Steering Committee on COVID-19 (PSC), had on Saturday put Lagos, Oyo, Rivers, Kaduna, Kano, Plateau and the Federal Capital Territory (FCT), Abuja, on red alert over the increasing cases of COVID-19.

In a statement signed by its Chairman, Boss Mustapha, also Secretary to the Government of the Federation, said it was part of the preventive measures against the third wave of the pandemic.

The PSC had warned all states of the federation to heighten their state of preparedness and continue to enforce all protocols put in place, given the greater ease of spread of the Delta variant.

“These steps are critical as we begin to see worrisome early signs of increasing cases in Nigeria,” the PSC Chairman said.

However, in his sermon, the Chief Imam of Ibadanland, Sheikh AbdulGaniyu Agbotomokekere, said that various happenings across the country and the world at large called for perseverance and patience.

Mr Agbotomokekere implored Muslim faithful to always allow the teaching of Prophet Muhammad to guide them and continue to serve God in total submission.

According to him, God has no rival nor competitor, so all creatures must worship and serve Him in total submission to His will.

He said that Eid-el-Kabir celebration was an opportunity for Muslims to reflect on their faith, with which Ibrahim willingly agreed to sacrifice his only son, and was set to let go of his only hope in obedience to Allah’s command.

The occasion witnessed prayers for Governor Seyi Makinde-led administration and the federal Government to succeed.