Fewer women will regain jobs lost to the COVID-19 pandemic during the recovery period than men, says a new study released on Monday by ILO. 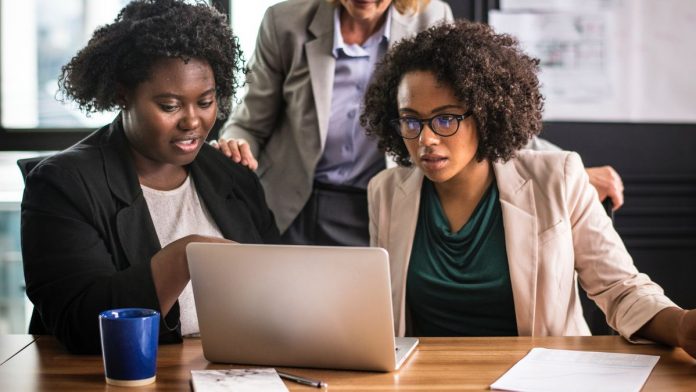 Fewer women will regain jobs lost to the COVID-19 pandemic during the recovery period than men, says a new study released on Monday by the International Labour Organisation (ILO).

‘In Building Forward Fairer: Women’s rights to work and at work at the core of the COVID-19 recovery,’ the UN labour agency highlighted that between 2019 and 2020, women’s employment declined by 4.2 per cent globally.

The 4.2 per cent decline represented 54 million jobs, while men suffered a three per cent decline or 60 million jobs. This means that there will be 13 million fewer women in employment in 2021 compared to 2019, but the number of men in work will likely recover to levels seen two years ago.

The ILO paper suggested that women had seen disproportionate job and income losses because they are over-represented in the sectors hit hardest by lockdowns, such as accommodation, food services, and manufacturing.

However, it said not all regions had been affected in the same way. For example, the study revealed that women’s employment was hit hardest in the Americas, falling by more than nine per cent.

This was followed by the Arab countries at just over four per cent, then Asia-Pacific at 3.8 per cent, Europe at 2.5 per cent, and Central Asia at 1.9 per cent.