The United Kingdom has taken off the COVID-19 travel advisory warning for Nigeria. 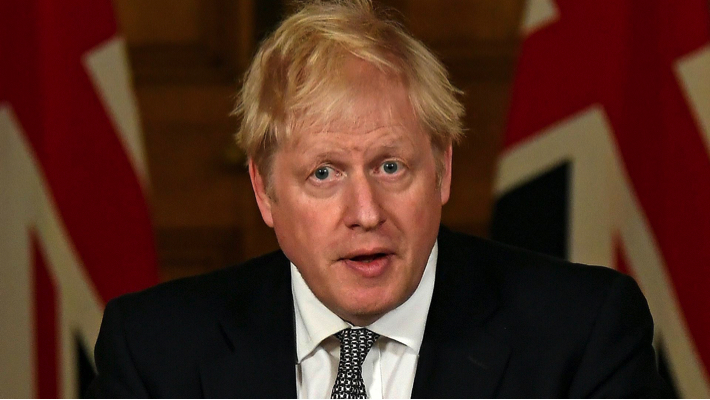 The United Kingdom has taken off the COVID-19 travel advisory warning for Nigeria.

The update, made on the country’s website on Thursday,  comes along with the announcement by the Transport Secretary, Grant Shapps, that fully vaccinated British residents  will no longer need to self-isolate upon their return from another country.

Mr Shapps said that citizens who had been fully vaccinated through the UK’s mass immunisation programme will no longer have to self-isolate when they return to the country from countries on the UK’s amber list. Nigeria is still on the Amber list.

The Prime Minister Boris Johnson on Monday had revealed plans to lift most of England’s  coronavirus restrictions, including face masks and social distancing from July 19.

The United Kingdom had initially pushed to fully reopen on June 21, but had rescheduled due to a surge in the new contagious Delta variant, which makes up for a number of new infections in Britain.

The tests include confirming if the vaccine rollout is successful and that infection rates do not translate to  hospitalisations.

Mr Johnson said that there would be no limits on how many people can meet,  face masks rules would be lifted and working from home arrangements would be reviewed.

Britain’s COVID-19 immunisation program has been one of the fastest in the world, with over 86 per cent of the adult population now having received a first dose of a vaccine, and 63.8 per cent having received two doses.