The craze for studying medicine, law, accountancy and too much emphasis on academic qualifications are fuelling exam malpractices in Nigeria, says Ishaq Oloyede. 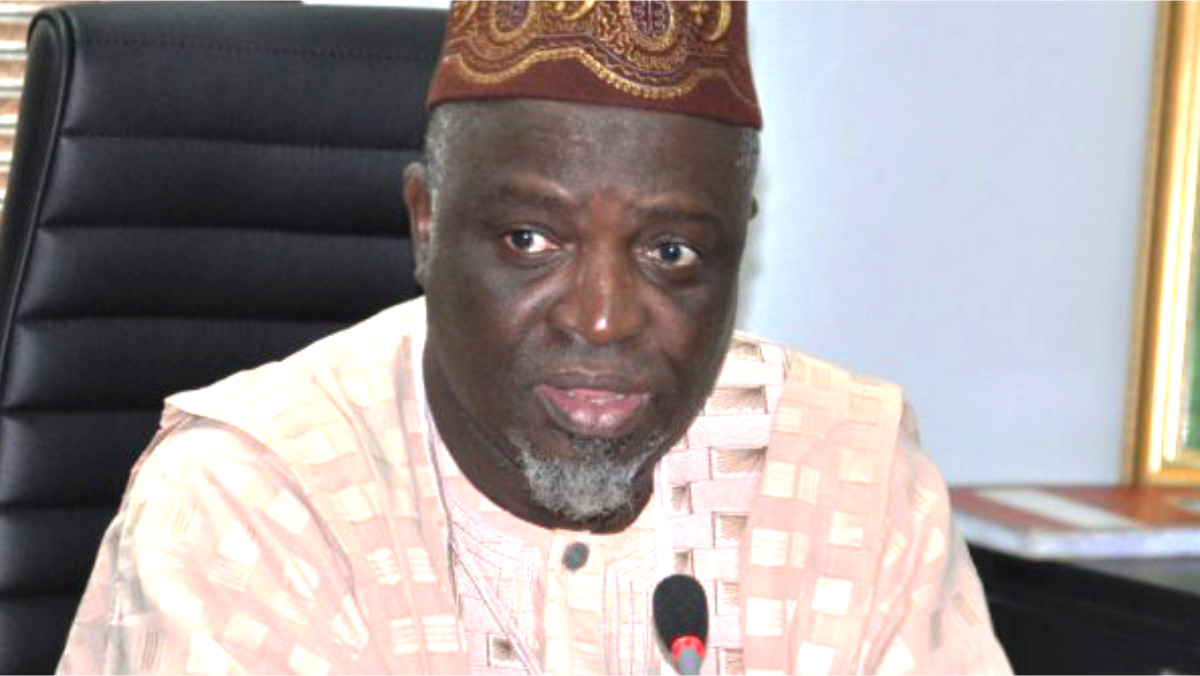 The craze for studying medicine, law, accountancy and too much emphasis on academic qualifications are fuelling exam malpractices in Nigeria, says Ishaq Oloyede, the registrar of the Joint Admissions and Matriculation Board (JAMB).

He also blamed fraudulent school practices, especially during external examinations, on too much emphasis on paper qualifications.

“This is because of the threats posed not only to the educational system but also to national development. Some of the reasons for the widespread report of academic cheating might not be unconnected with the undue emphasis placed on paper qualifications and the desperation for professional courses such as Medicine, Law, Accountancy etc.,” he said.

Mr Oloyede stated this on Wednesday in Ado-Ekiti while delivering the ’10th Annual Lecture of the Forum of Heads of Federal Government Establishments In Nigeria’ (Ekiti chapter).

The topic of his lecture was ‘Value Reorientation For Effective Service Delivery: JAMB Perspectives’.

Mr Oloyede said some digital-based reforms were tailored toward sustaining JAMB’s zero tolerance for impersonation, malpractices and other forms of illegality and irregularities.

According to him, such measures as the National Identify Number (NIN), the live monitoring of examination registration, and the adoption of the Central Processing System in admission placements were part of this reform process.

The JAMB boss said he started the board’s reform efforts within the board through the introduction of a special welfare package and incentive for the workers.

According to him, such measures remain the best platform to make public servants eschew corruption and other sharp practices, adding that no worker would be lazy, disloyal and unproductive if the workplace were appealing.

Mr Oloyede stated, “Any practice that aims at compromising the integrity of examinations poses a great danger to the collective hopes of the citizenry and the developmental aspirations of the nation.”