Cross River government says it has started the process of privatising two oil palm estates in the state with a combined size of 7,146 hectares. 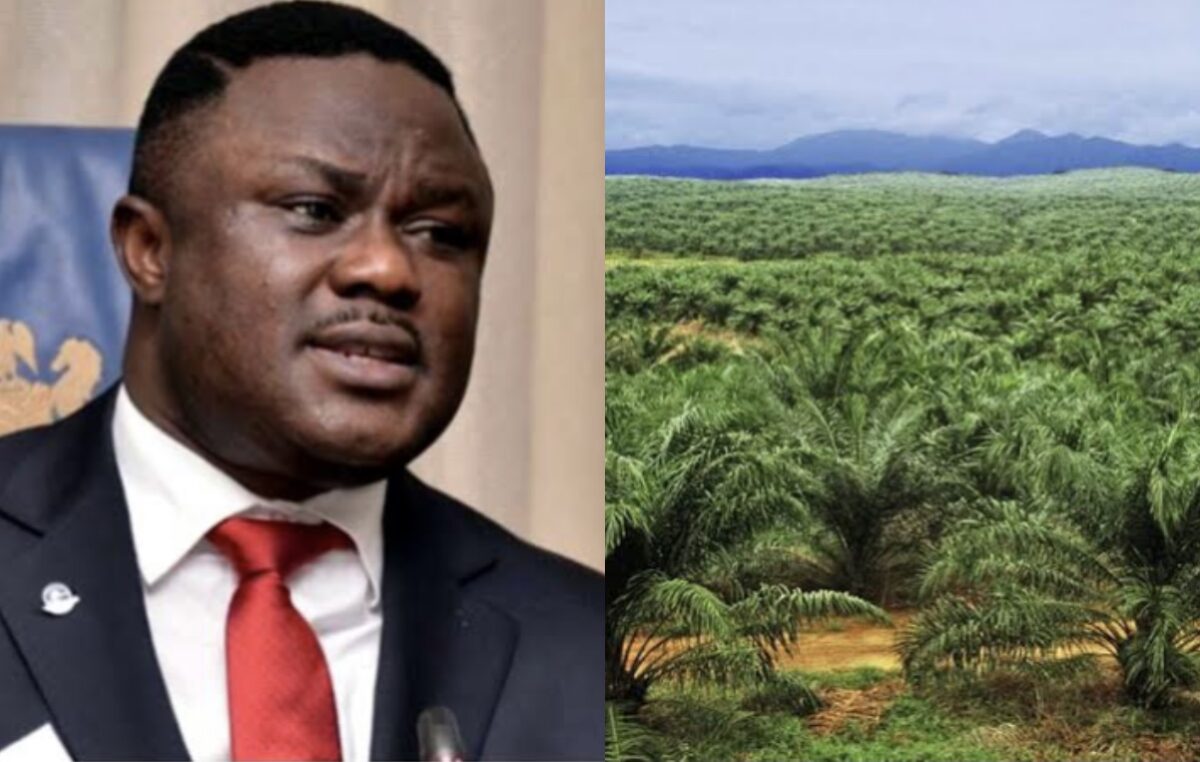 Cross River government says it has started the process of privatising two oil palm estates in the state with a combined size of 7,146 hectares.

John Odo, chairman of the state’s privatisation council, who supervised the bidding process, said due process would be followed in privatising the two government-owned assets.

He said the privatisation was to ensure efficiency in the running of the estates, create jobs and also improve on internally-generated revenue of the state.

Mr Odo lauded the state governor, Ben Ayade, for the approval, adding that past administrations had tried privatising the estates but were unsuccessful.

“The communities where these estates are situated had in time past prevented the government from privatising them, but are now calling on the government to ensure the success of the privatisation.

“We are sure that when the privatisation comes into fruition, the communities will be the highest beneficiary in terms of employment and infrastructural development,” Mr Odo said.

Patrick Odok, a representative of one of the bidding companies, promised to transform the palm estates to meet the modern day reality and the needs of the host communities.

“We are very serious about our investments; we mean business; we are here to bring transformation, create jobs and change lives.

“We are not bringing anything less to Cross River.

“All our technical partners are aware and are also ready to take up responsibilities if we win the bid,” he said.