Mr Ali argued that “if we are talking of collection based on the provisions of the finance act, we must be sure we still have the mandate to collect.” 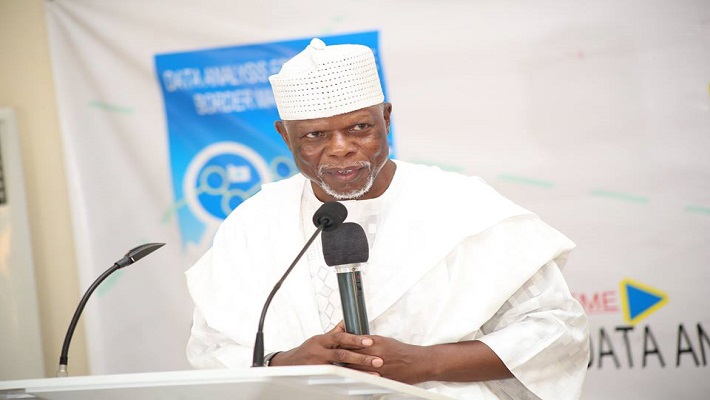 Comptroller General Hameed Ali raised concerns at an interactive session with the leadership of the Senate and Senate Committee on Finance held at the National Assembly Complex, Abuja.

But Mr Ali argued that “if we are talking of collection based on the provisions of the finance act, we must be sure we still have the mandate to collect.”

He added, “The law states in Section 61(A) as amended that this Act and the law listed in the First Schedule to this Act shall take precedence over any other laws with regards to the administration, assessment, collection, accounting, enforcement of taxes and levies due to the federal government. It further states that except in cases such that tax or levy is a subject of litigation in a court of competent jurisdiction.”

He further explained that the provisions of the act, it meant the NCS did not have the responsibility to collect revenue.

“We have consulted with legal luminaries and the conclusion is that this act is confusing,” Mr Ali added.

Mr Lawan assured that the senate committee on finance, the ministry of finance, and the service would look at the act.