“These talented and brilliant engineering graduates will be less than thirty (30) years of age with either First Class or Second Class Upper Division (2:1)…” 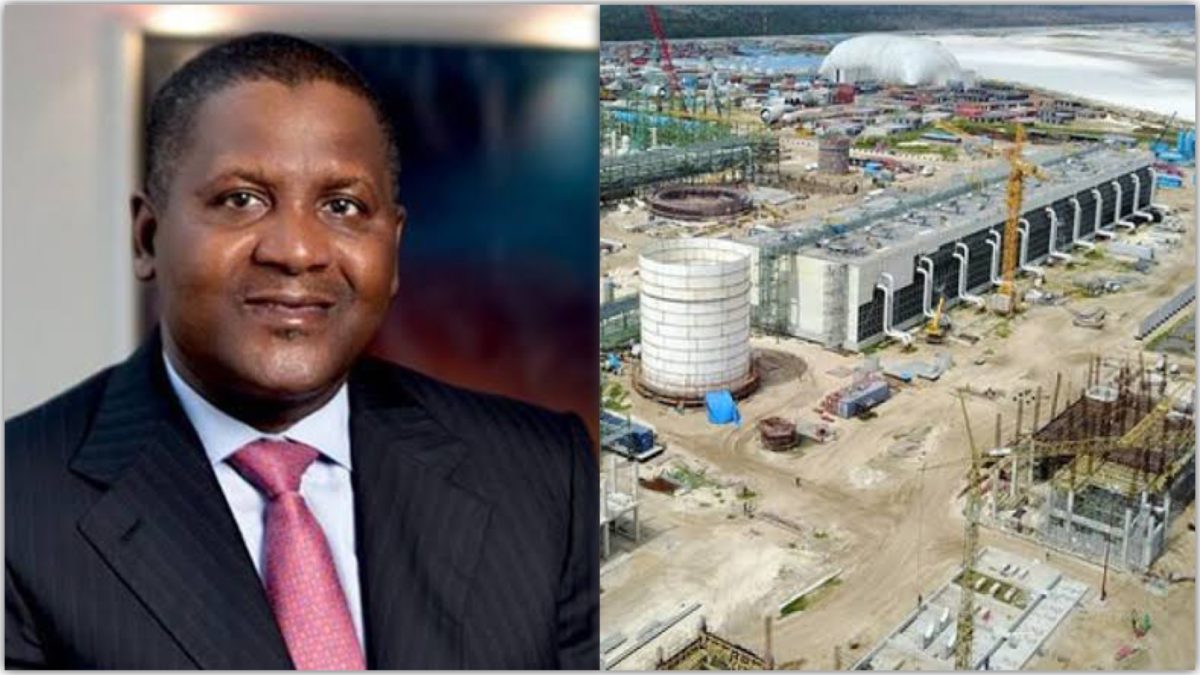 A photo of Dangote and refinery used to illustrate the story

The management of Dangote Refinery has announced plans to recruit young engineering graduates from Nigerian institutions, including polytechnics across the country.

Nonetheless, only graduates below the age of 30 who must have graduated with either First Class or Second Class Upper Division (2:1) will be qualified for jobs in the refinery.

“In line with the critical phase of the Refinery Project and the need to source for the best talents, our Management intends to recruit graduate engineers across the nation,” Dangote said in a letter seen by Peoples Gazette.

The letter was sent to the management of Abubakar Tafawa Balewa University on December 10.

“These talented and brilliant engineering graduates will be less than thirty (30) years of age with either First Class or Second Class Upper Division (2:1) as part of our growing vision,” the management stated.

“We are seizing this opportunity to request you to send us a list of your fresh graduates from 2019, 2020, and 2021 sets in the listed specializations for testing and recruitment,” the firm added.

When contacted by The Gazette, Anthony Chiejina, the Dangote Group’s spokesperson, said the same letter had been sent across to 25 universities and the Council for the Regulation of Engineering in Nigeria (COREN).

“It’s an ongoing process for the refinery. The graduates have to go through five stages of our aptitude tests, once they’re able to scale through, we’ll now send them abroad for training,” Mr Chiejina added.