The Nigerian government says companies like Dangote, BUA, and Lafarge will not pay tax for constructing roads across the country. 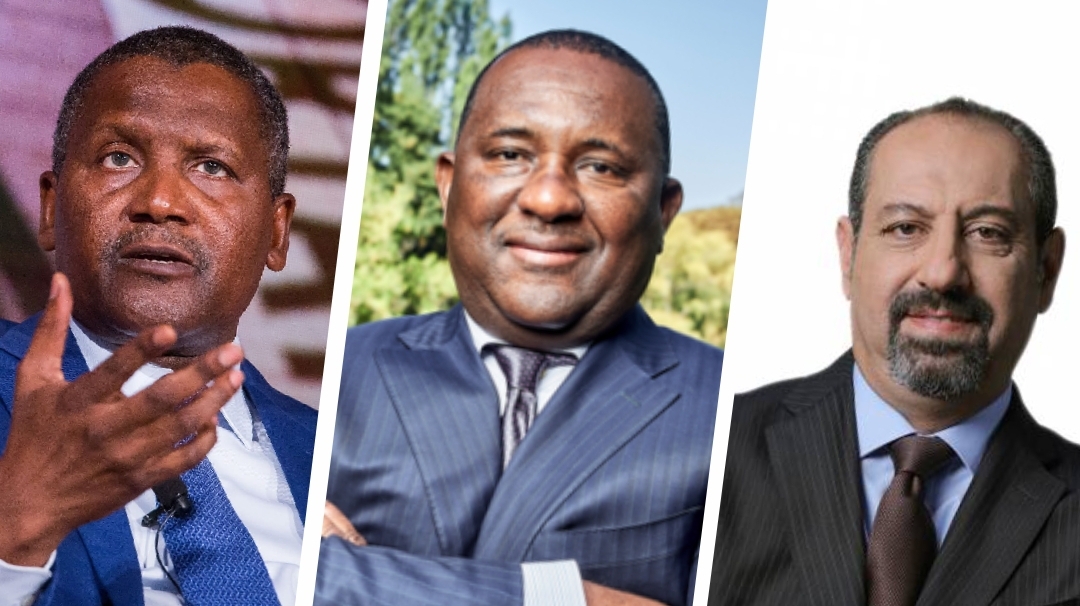 The Nigerian government says companies like Dangote, BUA, and Lafarge will not pay tax for constructing roads across the country.

It disclosed that about 794kms of roads had been prioritised for construction by eligible companies through Road Infrastructure Development and Refurbishment Investment Tax Credit Scheme.

According to information minister Lai Mohammed, 11 states covering the six geopolitical zones will benefit from the scheme based on Executive Order No. 7.

He identified the companies that had taken advantage of the initiative as Dangote Industries, Unilever, Julius Berger, MTN, BUA Group of Companies, Access Bank, Transcorp, Lafarge, and GZI Industries.

Mr Mohammed explained that the companies would provide “big roads and bridges” for a tax credit.

“We have embarked on a very ambitious programme of providing 3,000mw of electricity at the Mambilla hydropower project, which will cost about $5.8 billion,” said Mr Mohammed. “We have been able to secure a loan from the Chinese, and they are ready to secure 85 per cent of the cost while we provide 15 per cent.”

He noted that “when the project is completed, it is going to be a game-changer in terms of providing power for Nigerians.’’

The minister further noted that the government had also intervened in not less than 28 road projects through Sukuk Bond.