The 82-year-old is resting at the Fredensborg Palace. 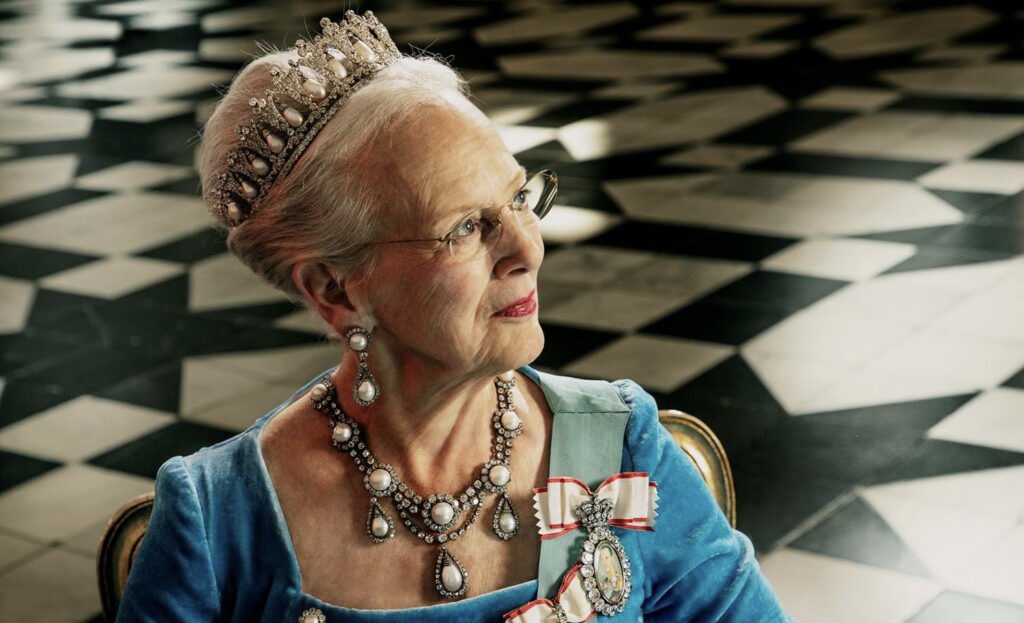 The 82-year-old is resting at the Fredensborg Palace, 30 kilometres north of Copenhagen, and her engagements for the week have been cancelled, the Danish Royal family said on Wednesday.

A Friday evening event planned between government, parliament and European Parliament representatives at Christiansborg Palace, the seat of the Danish parliament, will now be hosted by Crown Prince Frederik and Crown Princess Mary.

However, since the death of the British queen, Denmark’s Margarethe is now considered one of the longest reigning monarchs in the world.

Ms Margarethe sat in the first row of foreign royals at the funeral service for the queen at Westminster Abbey in London, alongside her son Frederick and two Swedish royals.

Sitting directly opposite her on the other side of the coffin was the new British King Charles III.