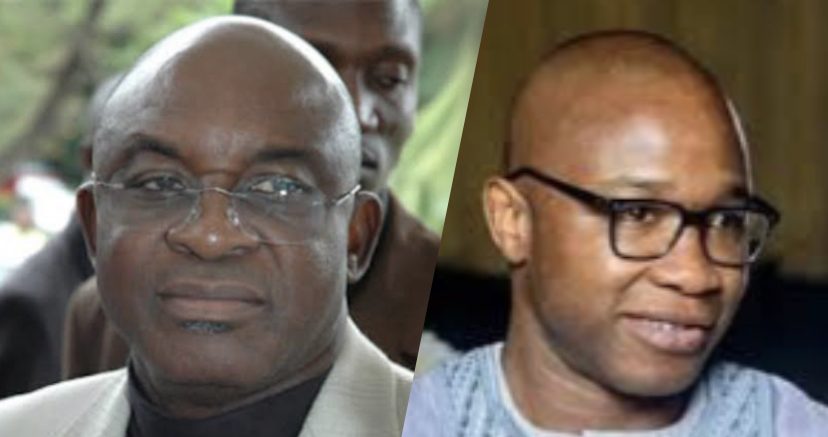 The remains of Tunde Mark, son of former senate president David Mark, was on Saturday laid to rest in his hometown of Otukpo, Benue, amidst tears.

In a statement issued by Paul Mumeh, Mr Mark’s media aide, on Saturday in Minna, Mr Mumeh said the burial rites began on November 9, with the service of songs in Abuja.

He added that Mr Tunde’s body was accompanied by family and friends to Otukpo for a wake on Thursday, November 10 and committed to mother earth on Friday, November 11.

Many attendees described the deceased as humble and intellectual with analytical skills.