After deleting a few details about the anticipated music festival, the DMW label boss also unfollowed three persons from his Instagram followers. 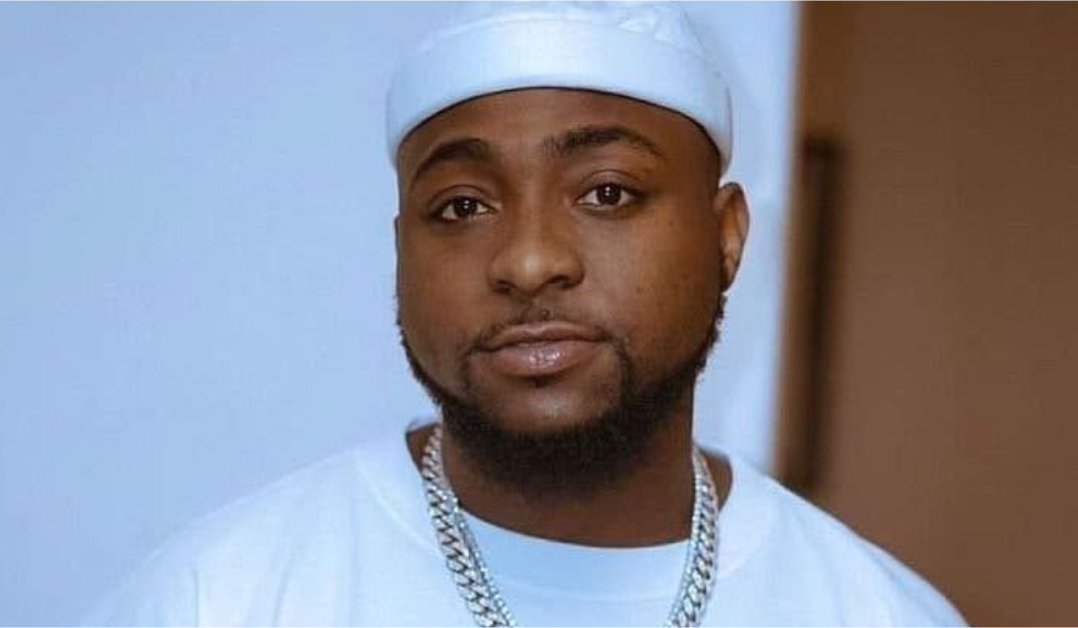 Nigerian Afrobeat musician David Adeleke, popularly known as Davido, has deleted a pinned music festival post from his Instagram profile amid the mourning of his late son Ifeanyi.

This comes a week after no appearance or comment has been made by Davido and his baby mama Chioma Rowland which has raised concerns among his fans and close colleagues.

The recent takedown of a few pinned posts from his Instagram handle includes his UK upcoming music festival post A.W.A.Y, which is scheduled to hold at the State Farm Arena in Atlanta, Georgia, on November 18.

After deleting a few details about the anticipated music festival, the DMW label boss also unfollowed three persons from his Instagram followers.

The Afrobeat superstar lost his son after the three-year-old drowned in a private swimming pool at the family’s residence in Lagos on October 31.