Davido’s cousin and uncle are both aspiring for the Osun governorship position under the People’s Democratic Party. 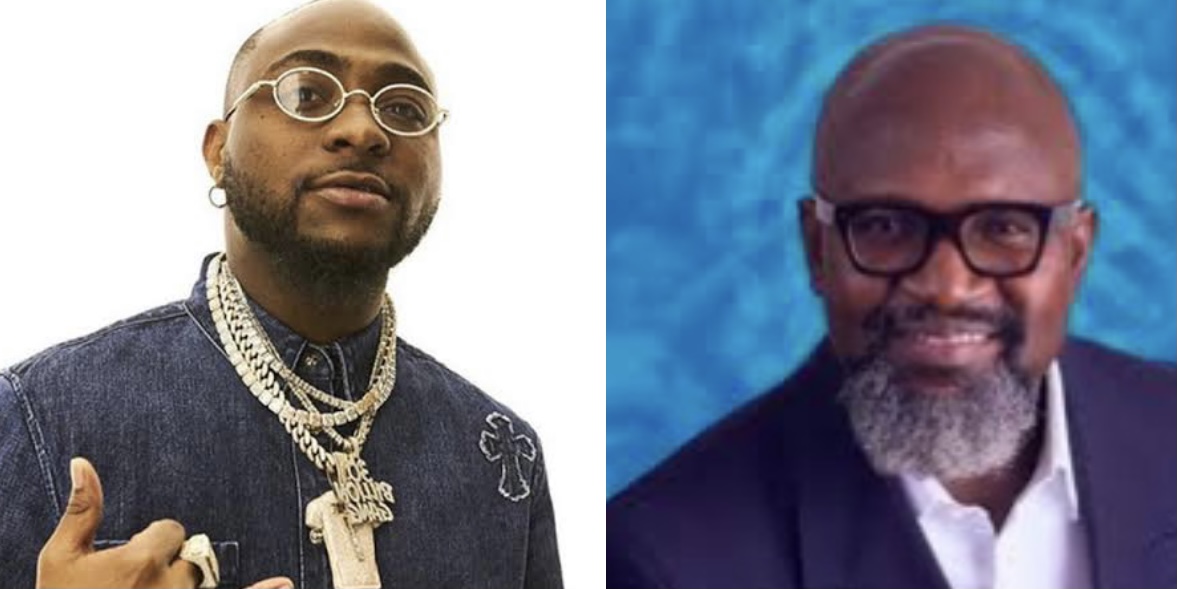 Nigerian artist Davido on Tuesday trolled his cousin, Dele Adeleke, for daring to contest against his uncle, Ademola Adeleke, in the upcoming Osun state governorship election.

Questioning his cousin’s “intellectual” competence in running for elective office, the artist said his cousin “has not succeeded in building one single thing in his life on his own.”

Tweeting via his official handle, Davido said: “Me I finished uni with 2:1. But it’s cousin dele who struggled to even get 2:2 that is now forming “intellectual””.

In 2021, Senator Ademola, announced that he was running for the Osun governorship election. On December 11, his nephew also declared his interest to run for the same position.

The duo who are members of the People’s Democratic Party (PDP) have now obtained forms to contest for the party’s governorship ticket.

In a recent interview with Channels, Dele Adeleke explained that the family ties between him and his uncle, Mr Ademola, should not be a reason for his not aspiring to run for governor.

He also claimed to be more “competent” for the position, to which his cousin, Davido has warned Osun voters to “beware of fakes.”