Mr Soyinka said Muslims should stop with the “rhetoric” on what Islam was or not and show action in their “pietistic condemnations”. 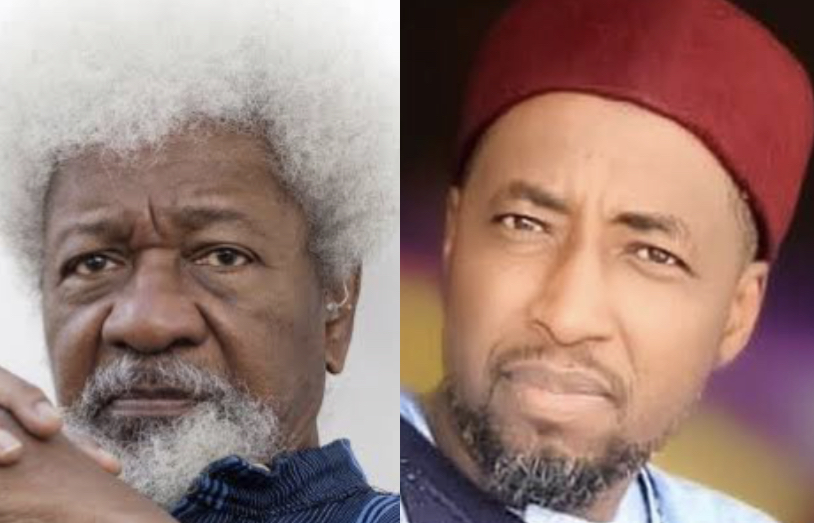 Nobel Laureate Wole Soyinka has dismissed the “theocratic rhetoric” by Muslim faithfuls in Nigeria when discussing the virtues of Islam or the person of prophet Muhammad.

Speaking during the one-year commemoration of the late former Chief of Army Staff, Ibrahim Attahiru, Mr Soyinka said “We have progressed beyond theocratic rhetoric that pays lip service to civilised norms. Let affirmative action back up all pietistic condemnations.”

The playwright also called for the dismissal of Ibrahim Maqari, Imam of the National Mosque in Abuja, for his comments on the killing and lynching of Deborah Samuel by Muslim extremists in Sokoto over allegation of blasphemy.

Until her gruesome murder, Ms Samuel was a 200-level student of Shehu Shagari College of Education in Sokoto. She was on May 12 murdered by Islamic fanatics over a WhatsApp post that they claimed denigrated Islam’s prophet Muhammad.

Mr Soyinka accused the Islamic preacher of directing his Muslim followers to take the law into their hands under the guise of protecting their religion.

Demanding that Mr Maqari be removed from office as an “apostate of humanity’s credo”, Mr Soyinka observed that what the Islamic cleric had done with his message was to incite his followers to kill anyone who again blasphemes prophet Muhammad.