Deborah Samuel’s killer in viral video is from Niger Republic; we can’t find him in Sokoto: Police Source

The official said Interpol might be enlisted to help arrest the suspect, even though many officers still hold that the suspect is a Nigerian and remained within the country’s borders. 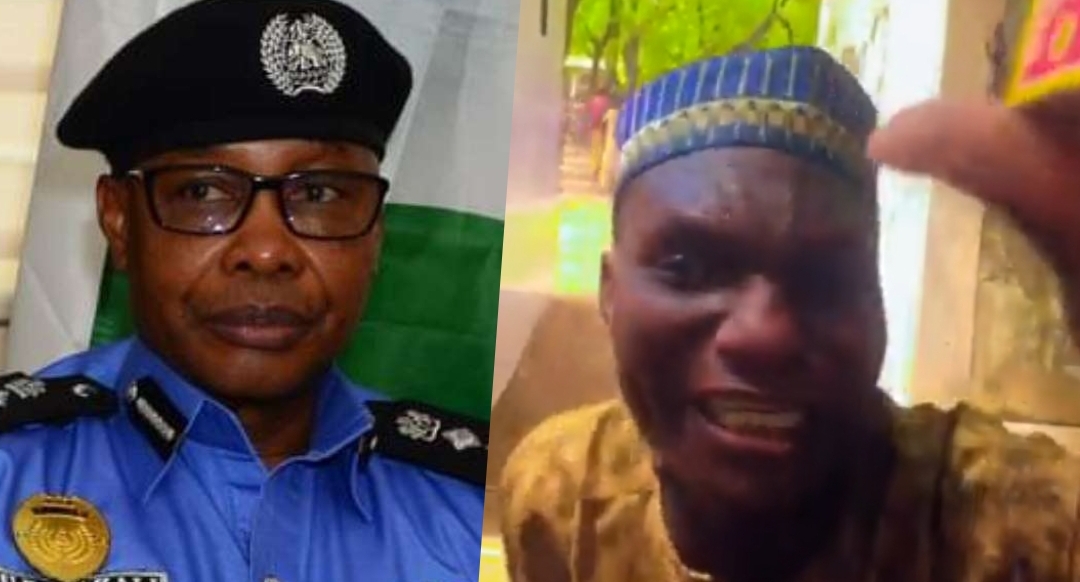 Usman Baba-Alkali and One of the killers of Deborah Samuel

The police in Sokoto have categorised one of the prime suspects in the murder of Deborah Samuel as a foreign intruder from the neighbouring Niger Republic.

Officials said the suspect could not be found in the metropolis despite being captured on camera proclaiming his role in the lynching and burning of the 200-level student of Shehu Shagari College of Education.

“We started looking for him immediately we saw his video on social media because he is fundamental to our investigation,” a top police source told Peoples Gazette on Friday evening. “We are now learning that he is not even a Nigerian but only came in illegally from Niger Republic to cause chaos in our country.”

The official said Interpol might be enlisted to help arrest the suspect, even though many officers still hold that the suspect is a Nigerian and remained within the country’s borders.

“Some officers are saying he is a Nigerian and we need additional time to find him,” our informant said. “We have no facial recognition database, but we are following all available intelligence on the matter.”

A spokesman for the police in Sokoto said he could not immediately provide additional updates about their handling of the crisis. Commissioner Kamaldeen Okunola told The Gazette he was in a strategy meeting and was not in a position to comment on the investigation.

The police have already announced that two suspects are being held over the murder, which continues to grip the country for the third day.

On Saturday, violence broke out across the metropolis after thugs stormed the palace of the Sultan to demand the release of suspects from custody. The main Catholic secretariat in Sokoto was attacked during the rampage.

The thugs invaded the venue when delegates from Sabon Gari area of Kaduna were called to cast their votes.