Reports say of the 19 Al Qaeda terrorists involved in the attacks, 15 were citizens of Saudi Arabia. 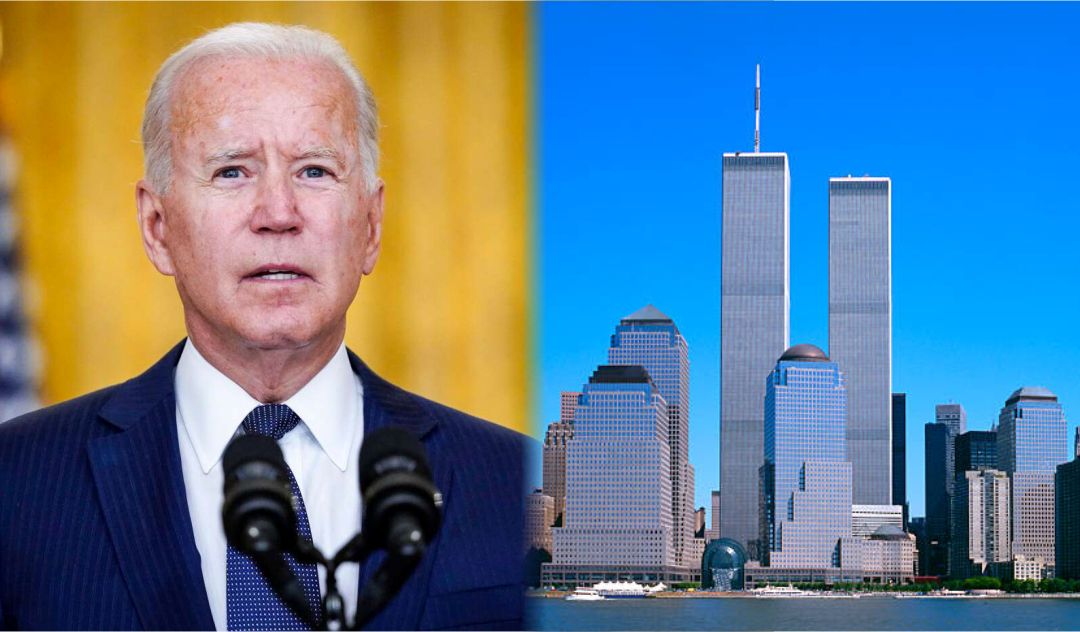 The document released by the Federal Bureau of Investigation detailing the U.S. 9/11 attacks contains allegations of Saudi Arabia’s involvement.

The document, written in 2016, is based on the FBI’s investigation called Operation ENCORE, released following an executive order by President Joe Biden.

The newly declassified document details the FBI’s investigation of alleged support between a Saudi consular official, a suspected Saudi intelligence agent in Los Angeles and at least two of the men who hijacked the aircrafts in September 11, 2001.

Of the 19 Al Qaeda terrorists who hijacked four U.S. aircrafts and attacked on the morning of September 11, 2001, 15 were citizens of Saudi Arabia.

The partially redacted 16-page document released by the FBI does not, however, provide any evidence the Saudi government was involved with the attacks.

The Saudi government responded to the development, denying any connections between Saudi nationals named in the investigation and the hijackers, describing the claims as “categorically false”.

The Saudi Embassy released a statement removing itself from the allegations that it worked with the terrorists.

“No evidence has ever emerged to indicate that the Saudi government or its officials had previous knowledge of the terrorist attack or were in any way involved in its planning or execution,” the statement said. It added that “any allegation that Saudi Arabia is complicit in the September 11 attacks is categorically false.”

Mr Biden’s executive order came after over 1,600 people affected by the attacks wrote a letter giving the release of the information as a requirement for him visiting Ground Zero in New York City to mark the 20th anniversary of the attacks.