Last week, over 200 residents were brutality killed and houses torched in some Zamfara communities. 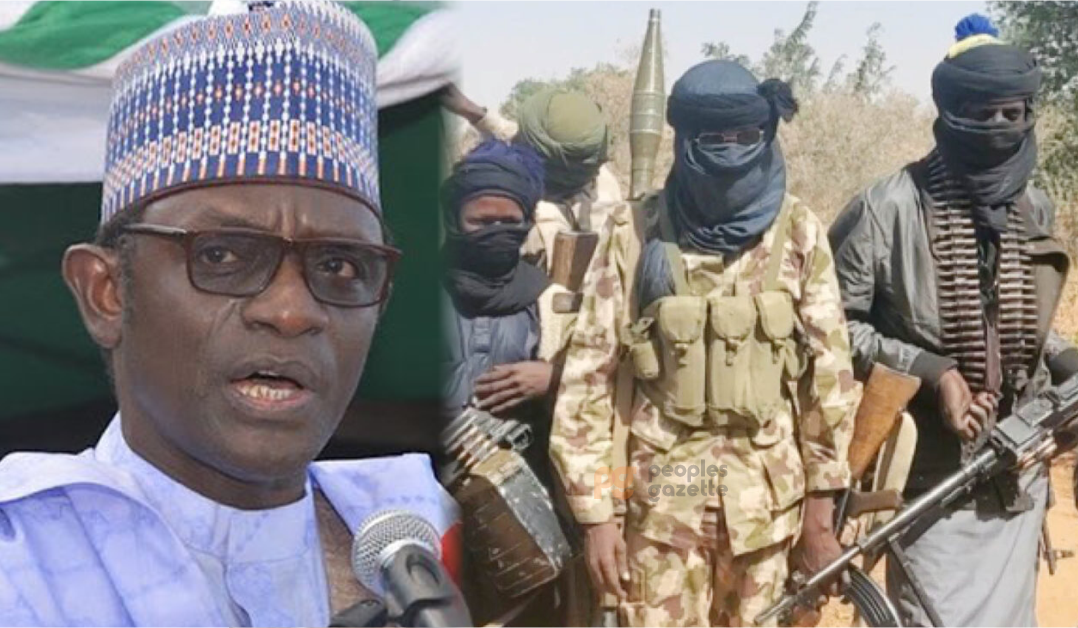 The All Progressives Congress (APC) says bandits who killed over 200 citizens last week in Zamfara “will not go unpunished,” adding that bandits are on the run as the military continue its clearance operations.

John Akpanudoedehe, national secretary of the APC national caretaker committee, disclosed this in a statement on Monday.

“The APC Caretaker/Extraordinary Convention Planning Committee led by Governor Mai Mala Buni expresses heartfelt condolences to the families that lost loved ones and commiserates with the government and people of Zamfara state.

“The killings in Zamfara state and elsewhere will not go unpunished, the APC said. “Already, the terrorists (formerly bandits) are now fleeing as troops clearance operations has forced their dislodgement from their enclaves. We urge Nigerians to watch out and report any suspicious movement,” Mr Akpanudoedehe said.

While commending the military, the party said the federal government “has been steadfast in retooling the Armed Forces, recruitment of personnel and intensified training to enhance their operational capacity in safeguarding public safety and the territorial integrity of the country.”

Peoples Gazette reported how over 200 citizens were brutality killed and houses torched in some communities of Zamfara state.

Before 2015, the APC had blamed heightened insecurity on 16 years misrule of the Peoples Democratic Party. However, since the party took over power, insecurity has escalated and taken a frightening trajectory as bandits, Boko Haram terrorists, unknown gunmen continue to kidnap for ransom and slaughter citizens.

Mr Buhari in a statement after over 200 citizens were killed in Zamfara last week urged citizens in the affected areas to exercise “patience.”