“No Nigerian has the right to take (the) law into his or her hands, talk more of vandalising firefighting equipment, threatening firemen.” 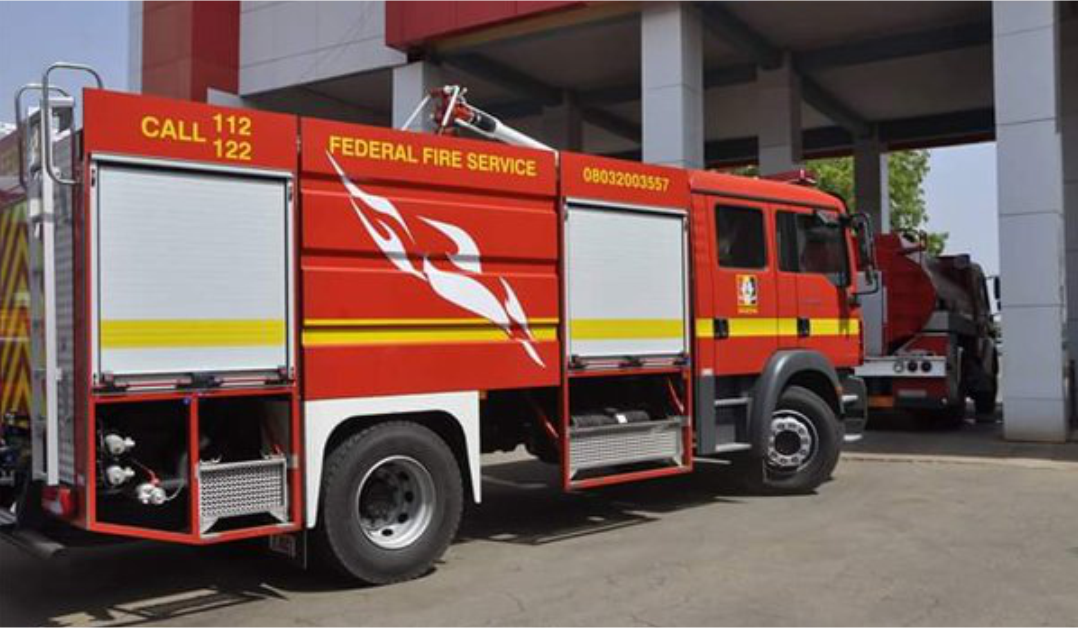 The Federal Fire Service has condemned the attack on Dei-Dei area fire station in Abuja by an angry mob, following the violence and destruction at the building material market on Wednesday.

The fire servce’s spokesman Paul Abraham explained that the attack by the hoodlums led to the destruction of several parts of the station and the station’s firefighting trucks.

FCT minister Muhammad Bello ordered the indefinite closure of the market after a violent clash between Okada riders and traders.

“Firefighters have a statutory duty to protect lives and property even in the face of danger. It is on this note that it is unacceptable and inexcusable to attack gallant men who at the expense of their lives turned out to put under control the self-induced fire,” said Mr Abraham. “No Nigerian has the right to take (the) law into his or her hands, talk more of vandalising firefighting equipment, threatening firemen as well as tampering with private property.”

He added that the Dei-Dei command received a distressed call from the market association chairman regarding the arson ongoing in the market.

He stressed that firefighters would only turn up to the scene of fire if protected by security operatives.

According to him, while the firemen were on standby waiting for the arrival of security operatives, a mob approached the fire station and attacked them.