Mr Okowa said medical facilities his administration was building would provide first-class medical services to people who would have sought such abroad. 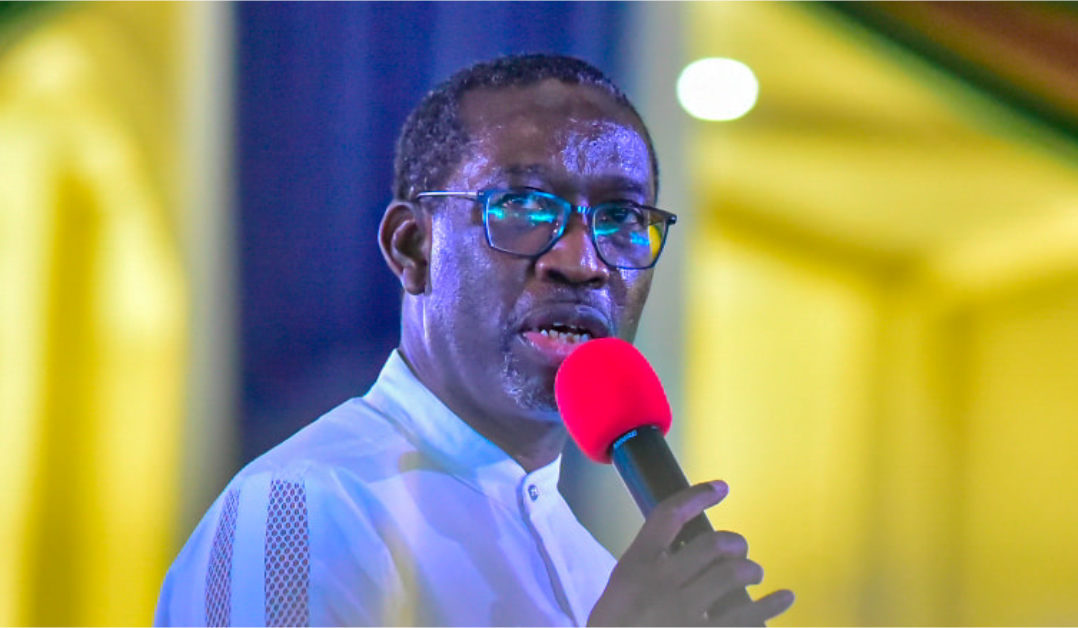 Governor Ifeanyi Okowa of Delta State says his administration’s investment in the health sector would reduce medical tourism by Nigerians.

The governor stated this after inspecting facilities at the Advanced Diagnostic Medical Centre and Mother and Child Hospital, Owa-Alero in Ika North-East LGA.

Mr Okowa, the Vice-Presidential Candidate of the Peoples Democratic Party (PDP), said the investment in the health sector was to improve healthcare delivery in the country.

He said the twin medical facilities would, on completion, reduce medical tourism as it would provide first-class medical services to people who would have normally sought them abroad.

He said the facilities would take care of illnesses concerning women and children, and all manner of investigative procedures in radiology and other laboratory analyses.

“I am glad that we have gotten to this place. I had high hopes that by today, we would have inaugurated these projects.

“We are working behind time, there is no doubt about that but I have just been reassured that in the next one month, the projects will be ready.

“The equipment is fully on site and we are trying to get things fully sorted out and I am sure that in the next one month, it should be ready and opened to the public for use.

“The two projects are obviously very important. The Mother and Child, as it is so stated, is supposed to take care of every illness concerning our women and children.

“While the Advanced Diagnostic Centre is going to take care of all manners of investigative procedures both in radiology and other laboratory analysis that they have to do.

“The Advanced Diagnostic Medical Centre is also going to be a centre that would be involved in treatments. There are so many equipment in here. But until they finish with this construction, they would not be fully installed,” he said.

Mr Okowa also disclosed that key infrastructural projects being executed by his administration would be inaugurated between November and December.