Television, radio stations, and other electronic media outlets are expected to hook up to the network services of NTA and Radio Nigeria. 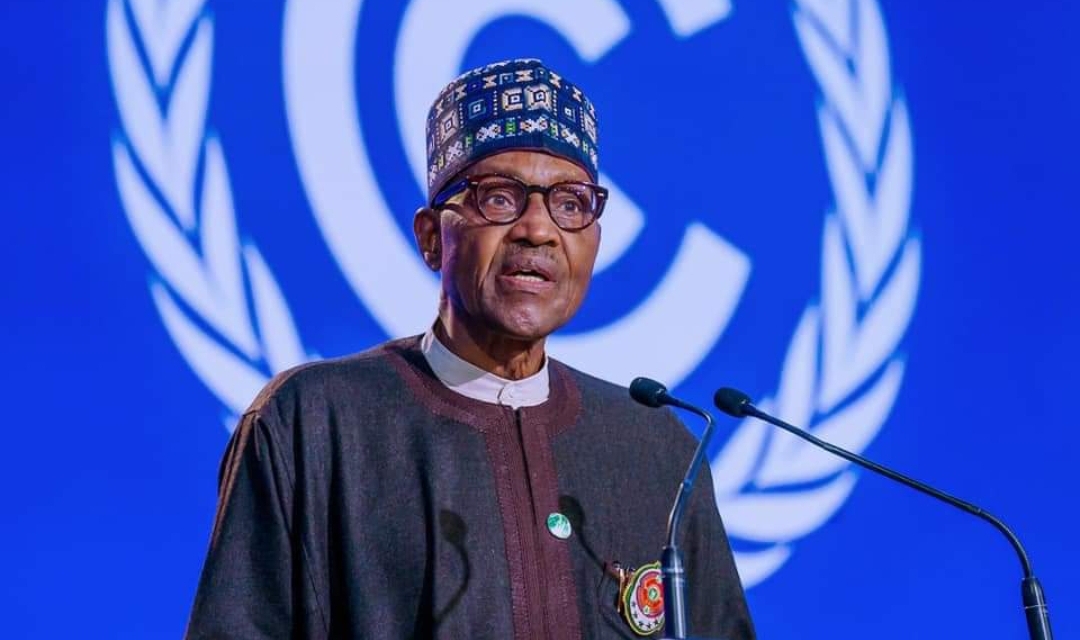 As part of activities marking Nigeria’s Democracy Day, President Muhammadu Buhari will broadcast to the nation at 7:00 a.m. on Sunday.

Femi Adesina, the president’s Special Adviser on Media and Publicity, confirmed this in a statement on Saturday in Abuja.

“Television, radio stations, and other electronic media outlets are enjoined to hook up to the network services of the Nigerian Television Authority and Radio Nigeria for the broadcast,” the presidential media aide further stated.