Mr Bello-Koko was revealed in the Pandora Papers for fraudulently hiding his assets in offshore companies. 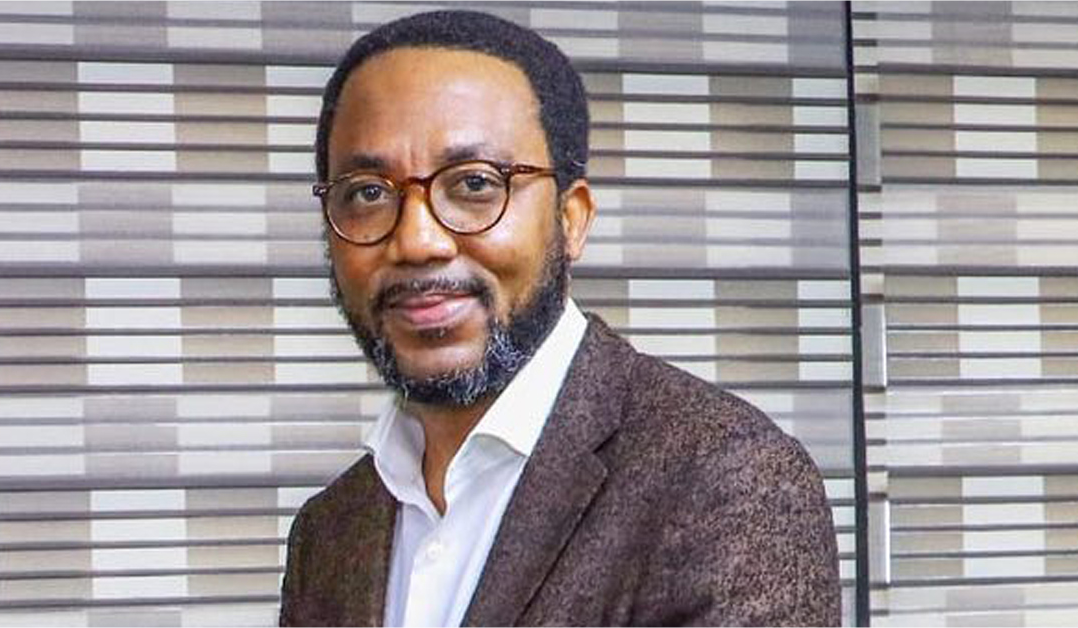 President Muhammadu Buhari has approved the appointment of Mohammed Bello-Koko as the substantive managing director for the Nigerian Ports Authority.

Mr Bello-Koko’s appointment, which was effective immediately, was contained in a press statement signed by the Director, Press and Public Relations, Federal Ministry of Transportation on Tuesday.

“The President and Commander in Chief of the Armed Forces, Federal Republic of Nigeria Muhammadu Buhari, GCFR, has. approved the appointment of Mr. Mohammed Bello-Koko as the substantive Managing Director, Nigerian Ports Authority,” the statement said.

Ahead of his appointment, Mr Bello-Koko had served as the Port Authority’s Executive Director, Finance & Administration. He was elevated to acting managing director of the port authority after Hadiza Bala Usman was suspended for insubordination.

Mr Bello-Koko’s appointment comes after being revealed in the Pandora Papers, a trove of 11.9 million leaked confidential records obtained by the International Consortium of Investigative Journalists, as anonymously owning properties through offshore companies.

The leaked documents revealed that Mr Bello-Koko and his wife, Agatha Anne Koko, enlisted the services of Cook Worldwide and Alemán; Cordero; Galindo & Lee (Alcogal), an offshore law firm, to secretly register Coulwood Limited and Marney Limited in the British Virgin Islands (BVI), one of the world’s most commonly used tax havens in 2008.

Using the two companies, Mr Bello-Koko had anonymously acquired five London properties. The report said four of the properties were acquired between 2009 and 2012.

Mr Bello-Koko’s companies, Marney Limited and Coulwood Limited, were among nine companies apparently placed under watch by the Financial Investigation Agency (FIA), the regulator in the British Virgin Islands.

In 2017, the FIA sought information about the affected companies including identities of the beneficial owners, directors, and shareholders with their passports and permanent residence information.

Of all the nine companies, only Marney and Couldwood were listed to have the same persons – Mr Bello-Koko and his wife Agatha – as directors, shareholders, and ultimate beneficial owners.