Participants in the NYSC should be given military training on how to use light weapons and become members of the Nigerian Military Reserve Corps, he said. 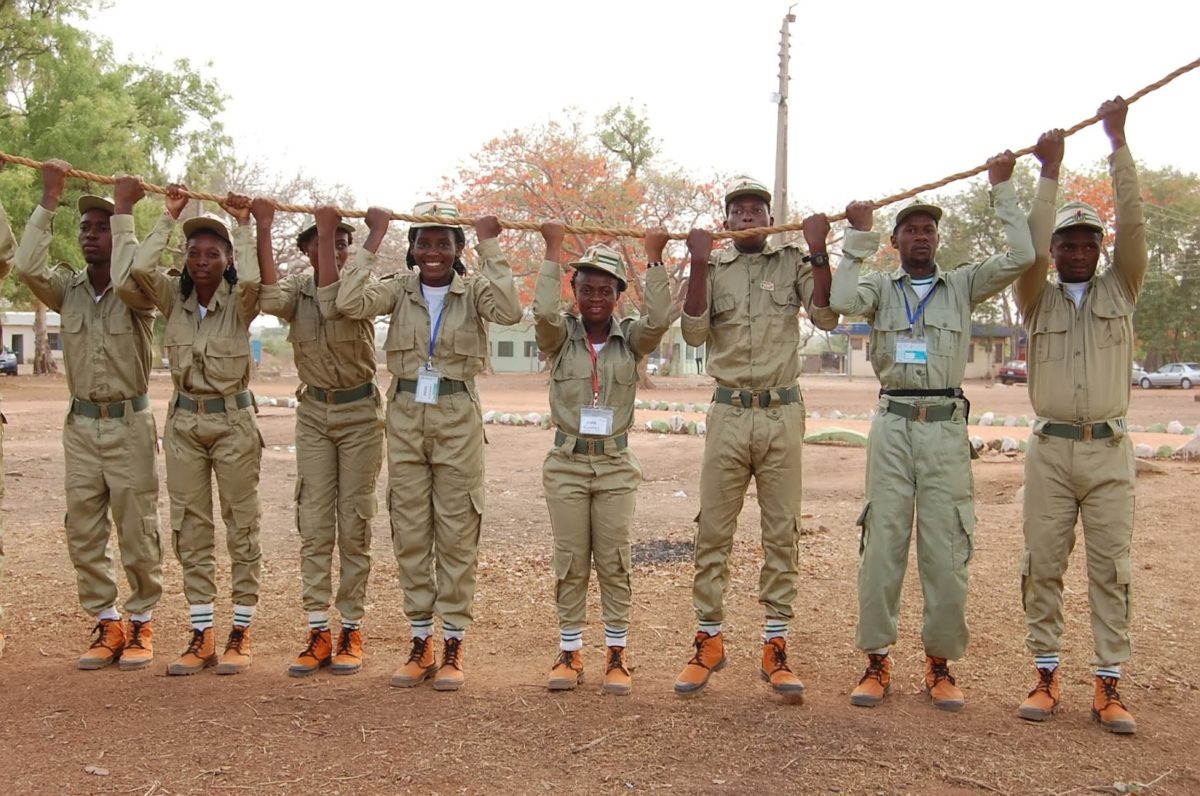 Dr Nnamdi Onochie, a former Nigerian envoy to Algeria and the Philippines has recommended the extension of the National Youth Service Corps (NYSC) service to two years. He also urged the government to incorporate military training in the scheme.

Mr Onochie’s call comes against the backdrop of moves in the House of Representatives to pass a legislation to abrogate the law establishing the NYSC.

Some lawmakers are arguing that the NYSC has out-lived the purpose for which it was established 48 years ago and that the body should be disbanded, to save the huge resources being expended on the scheme from year to year.

But speaking on Sunday in Abuja, Mr Onochie, a former Commissioner for Special Duties in Delta State, argued that the service period should be increased from one to two years, instead of discarding the scheme altogether.

“The service year should be increased from one year to two years with the first year as compulsory and the second year as voluntary, while those who wish to be out should be able to leave, based on their wishes.

“Such an arrangement will instill a sense of patriotism and `Nigerianism’ in our youths. Every Nigerian youth must show proof of participating in the corps as they come of age,’’ said the former diplomat, who himself, participated in the scheme many years ago.

He stressed the need for the federal government to increase the monthly allowances to the corps members by 300 per cent to make participants in the scheme enjoy a decent wage, describing the current wage paid to corps members as meagre.

“I will increase the monthly allowances of each corps member by at least 300 per cent — fair pay for proper qualification — as the current pay is grossly inadequate,’’ he said.

Mr Onochie urged the federal government to re-appraise the mandate and vision of the NYSC to focus on skills training in ICT, business and agriculture to make young Nigerians fend for themselves after school.

He said there was also a need to provide start-up funds to make beneficiaries of vocational schemes become self-reliant, to fend for themselves after the service period.

According to him, participants in the NYSC should be given military training on how to use light weapons and become members of the Nigerian Military Reserve Corps that should be put in place by the government.

Mr Onochie also pleaded with the government to reform the nation’s agriculture and food security policy to maximize farming and make farmers export their produce to earn foreign exchange and make the nation rich.

On the current insecurity in the country, the former diplomat re-stated his appeal to the government to embrace the option of dialogue in dealing with disgruntled groups in parts of the country, saying that the kinetic option had not yielded much dividends.

“When the conflict with Boko Haram began around 2009, no one envisaged or imagined that 12 years after, we would still be at this level of war.

“Claiming victory severally, yet still committing more than N1.2 trillion annually is doing great harm to the national economy and to the lives of many Nigerians.

“The carrots and sticks option, to me, remains the best option to salvage our current insecurity quagmire which is apparently spreading like wildfire in many parts of the country,’’ the diplomat stated.