Saudi Crown Prince Mohammed Bin Salman has been accused of murder of Jamal Khashoggi in 2018. 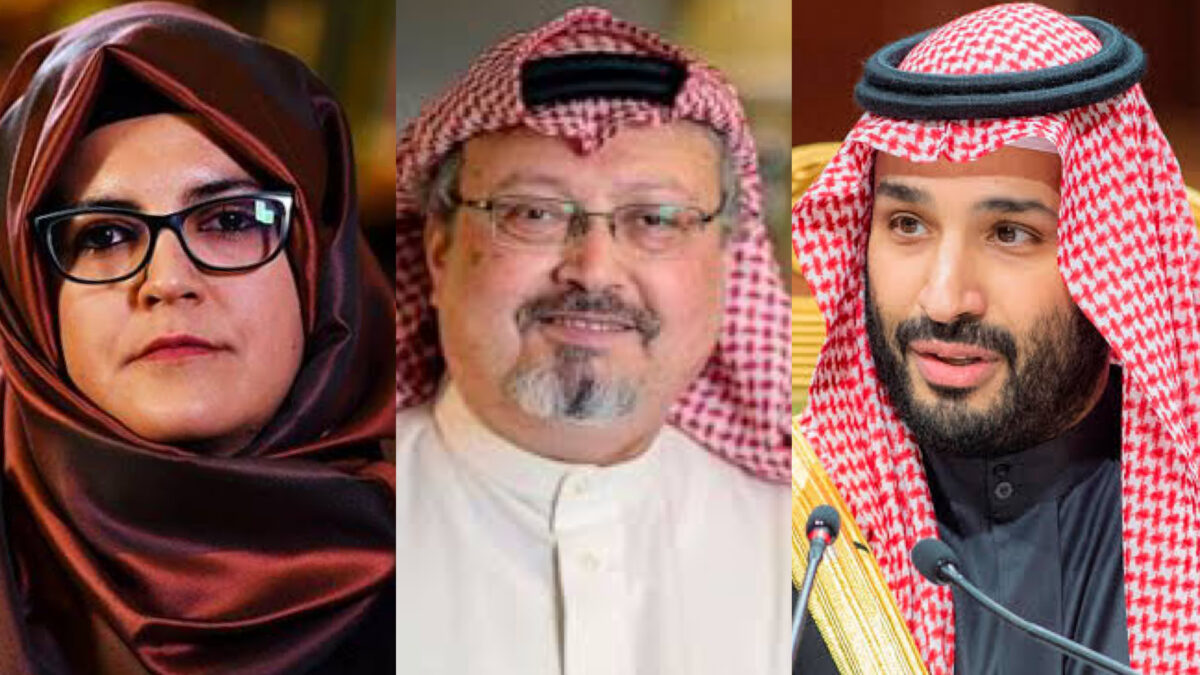 Hatice Cengiz, the fiancee of journalist Jamal Khashoggi, on Wednesday, said the political legitimacy Saudi Crown Prince Mohammed bin Salman receives during visits to other countries does not change the fact that he is a “murderer”.

“His visit to our country doesn’t change the fact that he is responsible for a murder.

“The political legitimacy he earns through the visits he makes to a different country every day doesn’t change the fact that he is a murderer,” Ms Cengiz said on Twitter.

“No diplomatic relation can legitimise this unfairness and injustice.”

The prince began his regional tour on Tuesday by visiting Egypt and is expected to meet Turkish President Tayyip Erdogan in Ankara on Wednesday.

It is Mr Mohammed’s first tour outside the Gulf since the 2018 murder of Mr Khashoggi at the kingdom’s consulate in Istanbul.

Ties between Turkey and Saudi Arabia took a turn for the worse after a Saudi hit squad killed and dismembered Mr Khashoggi in Istanbul.

The Saudi government has denied involvement by the crown prince and rejected the report’s findings.

Mr Erdogan, at the time, blamed it on the “highest levels” of the Saudi government.

But a Turkish court ruled to transfer the Turkish case over the killing to Saudi Arabia.

Turkey denied the transfer was political.