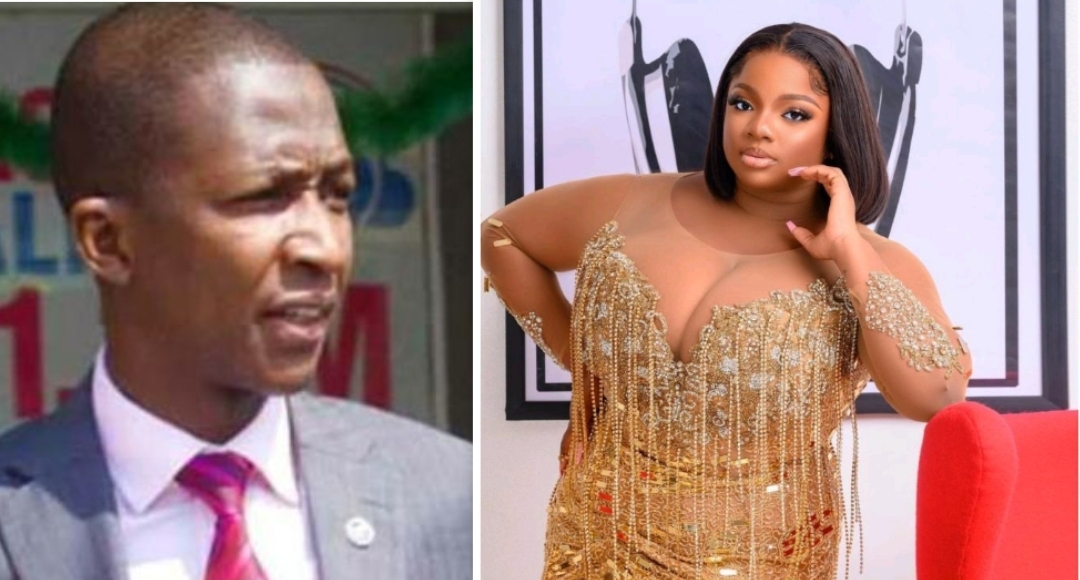 The officers were humiliated earlier on Monday after Dorathy shared pictures of their barbaric and unprofessional invasion of her apartment at 4:00 a.m. over purported search for Internet fraudsters.

The EFCC has been breaching privacy of Nigerians across the southern parts of the country for several weeks, with officers breaking into hotel and residential apartments without knocking to the trauma of naked housewives and young girls.

Last month, the anti-graft office suffered immense public ridicule for breaking into Parktonian Hotel in Lagos, horrifying Nigerians and foreign investors who had lodged there.

A spokesman for the EFCC later justified the act of  storming in on naked men and women as necessary because some Internet fraudsters have perfected the tactics of using women as shields to evade arrest.

On Monday evening, the EFCC again justified breaking into Dorathy’s apartment, saying only those who have anything to fear would be concerned about invasion of privacy.

Shortly after the statement was circulated, reports emerged again that EFCC operatives returned to the apartment, breaking in and harassing residents for filming their earlier invasion and circulating it online.

This evening’s raid was captured on Instagram live by Dorathy’s sister, and it showed an officer knocking a man separately filming the incident to the ground and breaking his device.

A spokesman for the EFCC did not return request for comment.