Home Alone follows a long list of classic movies being remade for the big screen. 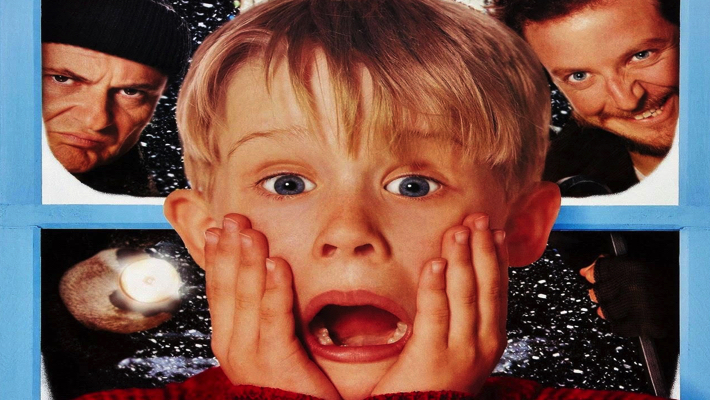 Home Alone has joined the list of classic movies being rebooted into the big screens as it sets to premiere November 12 on Disney+.

The movie, which would be called Home Sweet Home Alone, comes after 31 years of the first ever Home Alone was released in 1990 and became the first of five in the popular movie franchise, with the first and second featuring Macaulay Culkin as the star and protagonist.

Fans of the movie did not take too well to this announcement as they went on Twitter and other movie websites and forums to state their displeasure.

“This will never reach the heights of the OG Home Alone movie lol,” @HammerTheClone commented.

Another fan @sitdown_bequiet said, “Not to be a negative nelly, but judging by how old movies are treated nowadays, I have a strong feeling this will be garbage.”

“Well this looks crap. Another unoriginal, unneeded reboot. If I was gonna watch home alone I’d watch the original. Has no one in Hollywood got any original ideas anymore,” @TheLostBoysVamp commented.

Amid the majorly negative reception, a few still expressed their enthusiasm for the new release.

“I’m in my 30s and grew up in the 90s and I’m all for this new movie. I loved the new mighty ducks so I’ll probably like this too.

“Being a man with two younger kids that love the first two, this is the type of streaming content my family likes. Sure if I had no kids I’d judge this for freeriding on my nostalgia, but through the lens of my kids that isn’t the case.” commented @Im_A_Chris_.

This reboot will see Home Alone join the trend of classic remakes being brought to the screens like, ‘The Lost Boys’, ‘Saved by the Bell’, ‘High School Musical Series’, ‘Conan the Barbarian’, and ‘Rugrats’.

Also are classic cartoons being turned into live action movies like ‘The Lion King’, ‘Mulan’, ‘The Little Mermaid’, to name a few.